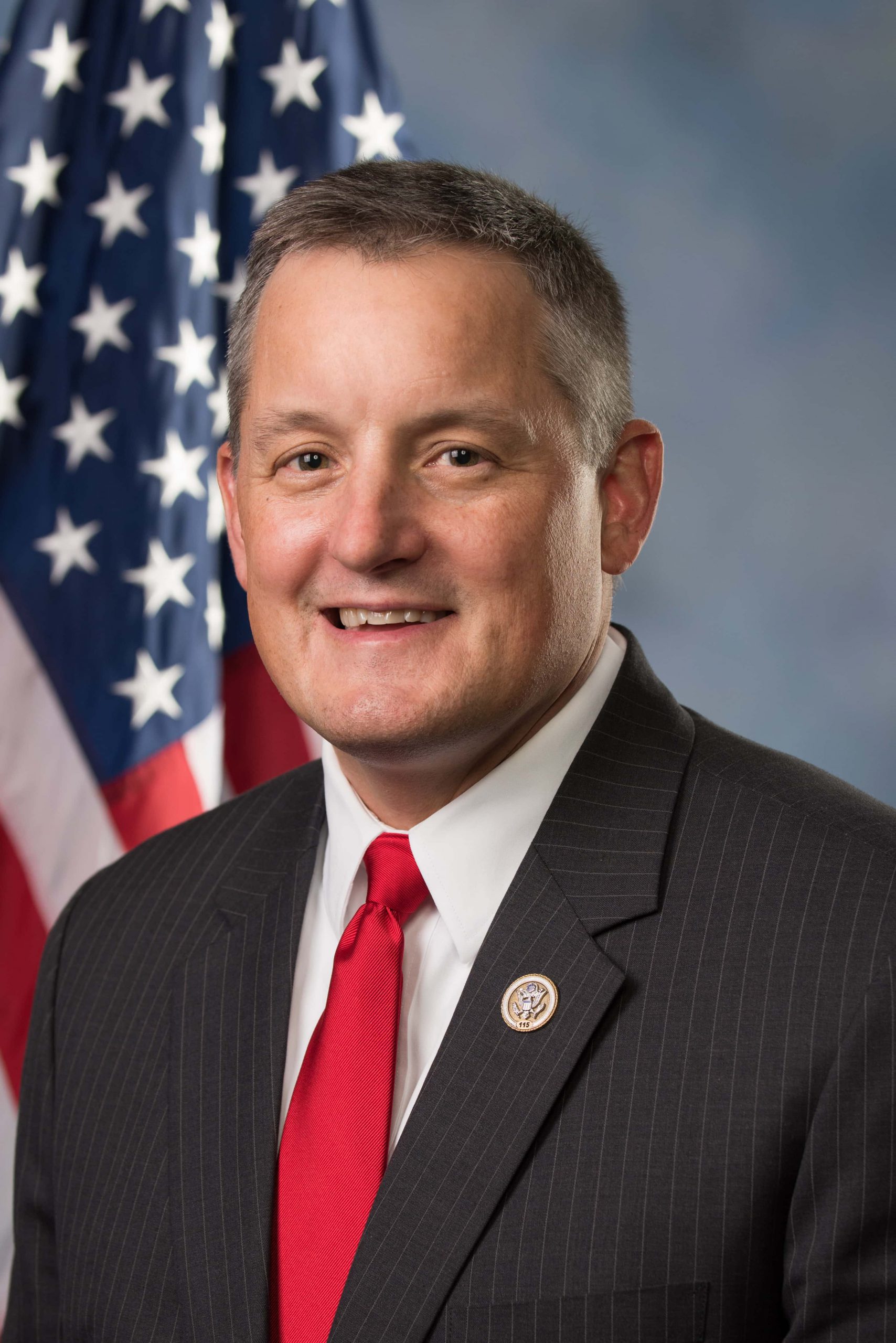 fourth District Congressman Bruce Westerman, in his weekly newsletter, explained his vote against the impeachment of President Donald Trump earlier this week.

I voted against impeaching President Donald J. Trump in the U.S. House of Representatives. This week’s rushed process is not in keeping with one of the House’s most solemn responsibilities. Unlike previous impeachment votes, there were no hearings and very little debate of the serious charges brought against the president. I carefully considered my colleagues’ arguments and determined that our constitutional duty to carefully consider the power of impeachment must not be circumvented for the sake of expediency. This rushed impeachment sets a dangerous precedent for future Congresses. In addition, Joseph Biden will become president in five days. This vote does nothing to remove President Trump before that time.

One week ago, I experienced the attack on the Capitol firsthand. I make no excuses for the president or any others involved, and I pray that our country never again experiences an event like this. All those involved must be held accountable for their actions, and they must receive justice according to the constitutional rights they have as citizens of this country.

Political rhetoric and the events of the past week have highlighted divisions in Congress and across the United States. It has divided our friends and our families. Even in my immediate family, there are differences of opinion on impeachment. It’s in our states, communities and churches. My prayer is that we end the divisions and move forward together seeking a more perfect union.