Weezer just surprised fans by dropping a new covers album “The Teal Album” on Thursday, ahead of their planned release of their “Black Album” set for March 1.

“SURPRISE. #TheTealAlbum is out now,” the band tweeted at midnight Thursday. “It’s us covering everyone else’s hits.”

“The Teal Album,” featuring covers of vintage tracks by artists including Michael Jackson, Black Sabbath and TLC, follows the success of the band’s 2018 take on Toto’s “Africa,” which earned them their first entry on Billboard’s Hot 100 chart since 2010. 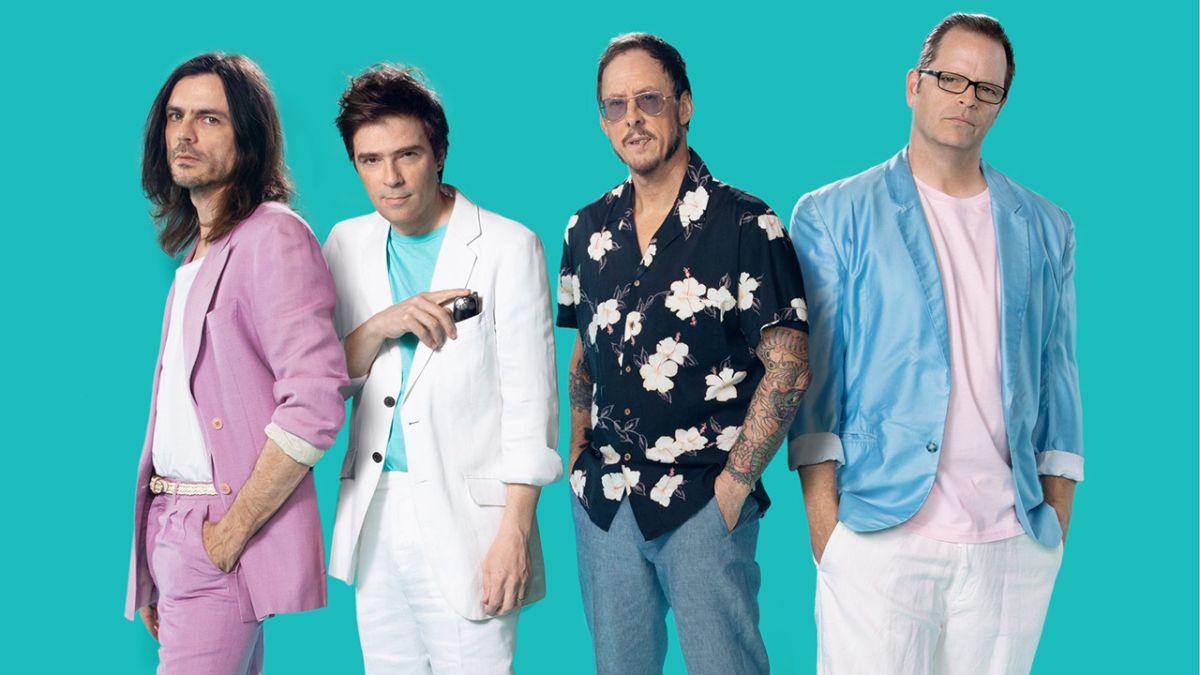 Via www.loudersound.com
After covering Toto’s Africa and Rosanna, Weezer go all-in with The Teal Album featuring their take on a selection of rock classics
01/24/2019 9:51 AM

Metallica headlining ATLive festival; listen to Biffy Clyro’s cover of “Holier Than Thou”