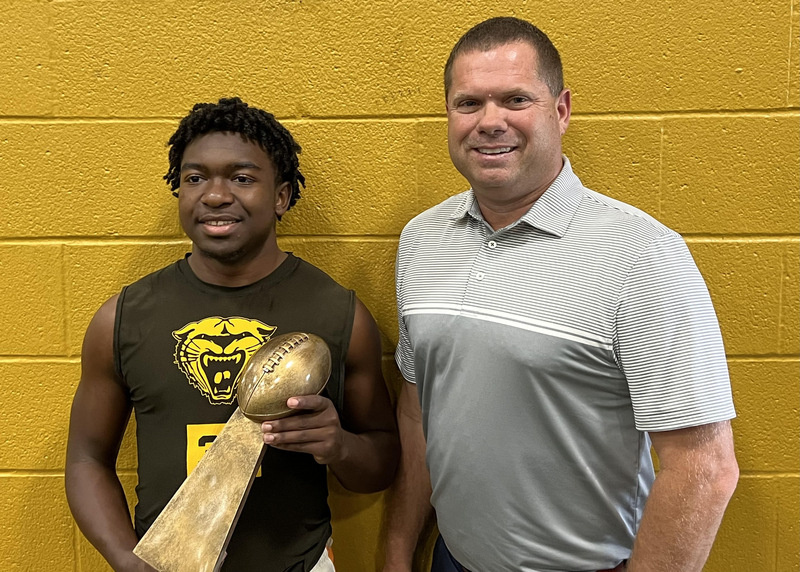 Knowles spoke with Deltaplex News to give his thoughts on what it means for him to earn the award.

He said he believed Coach Maurice Moody has things going in the right direction.

He also spoke about his goals for the rest of his senior year.