The Washington Wizards announced on Tuesday that guard Bradley Beal will not play in the NBA’s restart this month because of a right rotator cuff injury. The Wizards said the 27-year-old had experienced shoulder discomfort since early this season, but the guard’s injury worsened during the league’s hiatus that began in March due to the coronavirus pandemic. Beal won’t travel with the team to Orlando, Fla., and will continue his rehabilitation over the summer. He isn’t expected to require surgery on his shoulder.

Wizards general manager Tommy Sheppard said in a statement Tuesday: “Bradley did everything possible to be ready to play, but after closely monitoring his individual workouts we came to the conclusion that it was best for him to sit out the upcoming games in Orlando and avoid the risk of further injury.”

Beal averaged a career-best 30.5 points and 6.1 assists per game this season. He became only the sixth player in league history to record back-to-back 50-point games when he scored 53 against the Chicago Bulls on Feb. 23 and 55 versus the Milwaukee Bucks on Feb. 24. 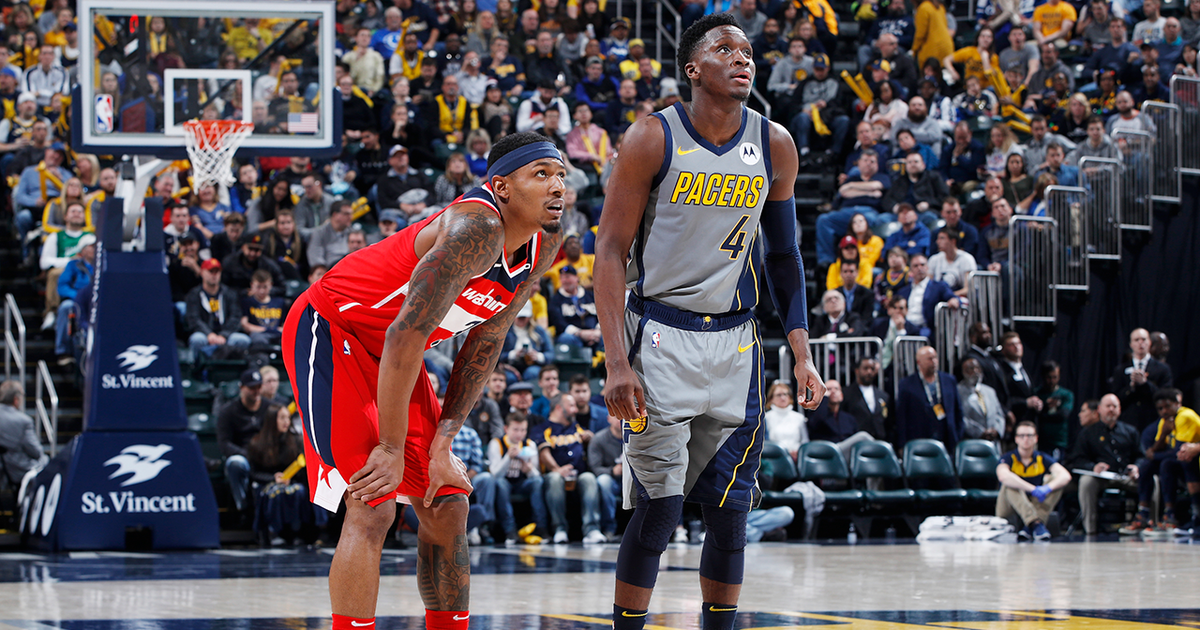 Via www.foxsports.com
Bradley Beal, Victor Oladipo, and Spencer Dinwiddie will not join their respective teams in the…
07/07/2020 7:41 PM