The Washington Capitals have re-signed John Carlson to a $64 million, eight-year contract. Carlson will count $8 million against the salary cap through the 2026-27 season. General manager Brian MacLellan announced the deal Sunday. Carlson outperformed his last deal that paid him just under $4 million a season. He led all defensemen with 68 points in the regular season and 20 in the playoffs to help Washington win the Metropolitan Division and then the Stanley Cup. The contract makes Carlson the second-highest-paid player on the Capitals behind Alex Ovechkin. 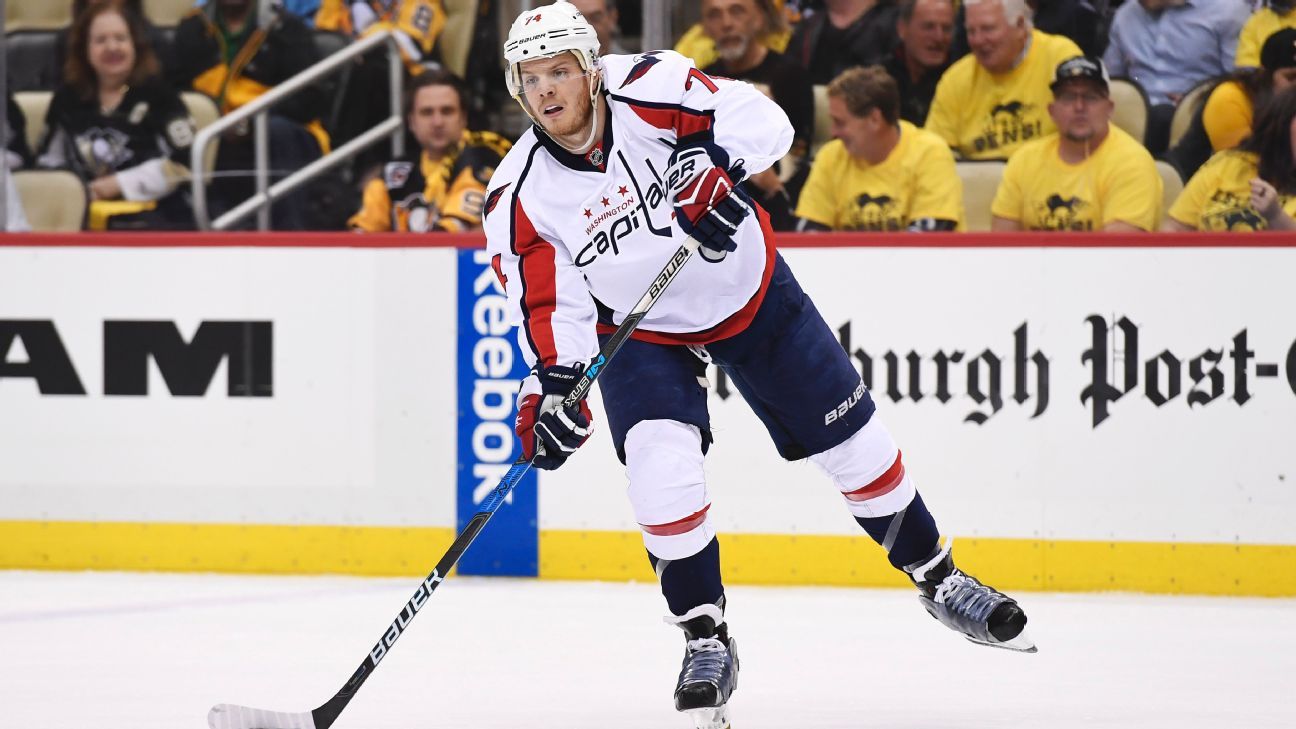