The Golden State Warriors have taken a 2-0 lead over the Cleveland Cavaliers in the NBA Finals for the third straight season, with a 122-103 win. Stephen Curry finished with an NBA Finals record nine 3-pointers as he scored 33 points to lead the Warriors to victory. Kevin Durant added 26 points, nine rebounds and seven assists. The Cavs LeBron James had another strong game, finishing with 29 points, nine rebounds and 13 assists, but it wasn’t enough to give his team the win.  Game 3 is Wednesday night in Cleveland. 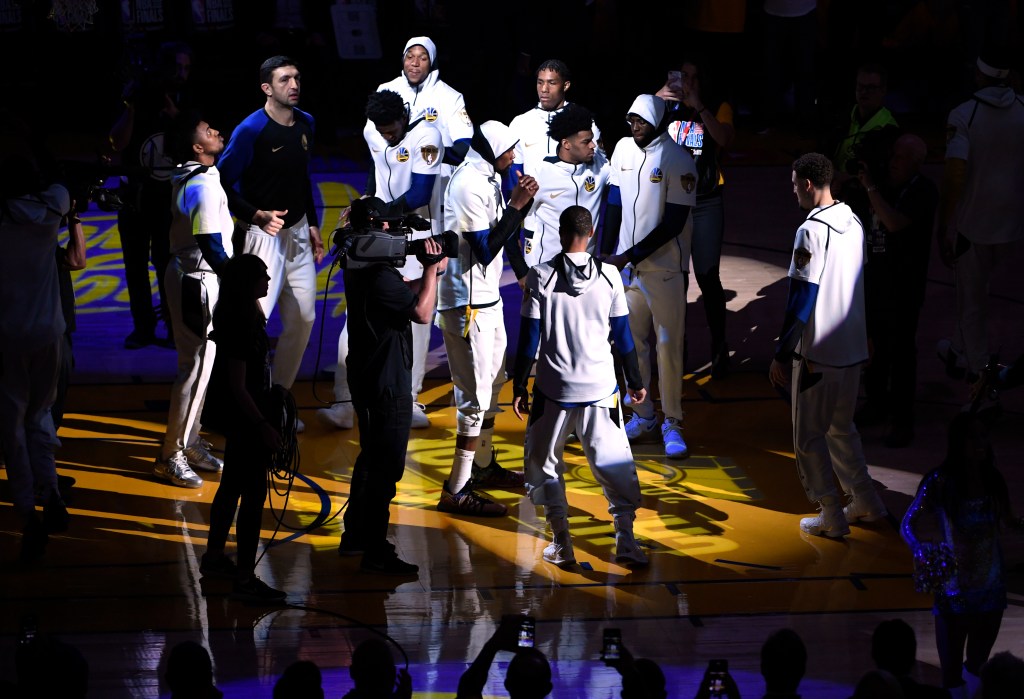