Golden State Warriors head coach Steve Kerr said Tuesday that he is “hopeful” forward Andre Iguodala will be able to play in Game 3 of the NBA Finals on Wednesday. Currently Iguodala is listed as questionable with a leg injury. Iguodala missed the final four games of the Western Conference Finals against the Houston Rockets and the first two games of the NBA Finals vs. the Cleveland Cavaliers. Despite Iguodala’s absence, Golden State has a 2-0 series lead over Cleveland. Iguodala suffered the injury after bumping knees with Rockets guard James Harden in Game 3 of the Western Conference Finals. He was later diagnosed with a left lateral leg contusion. 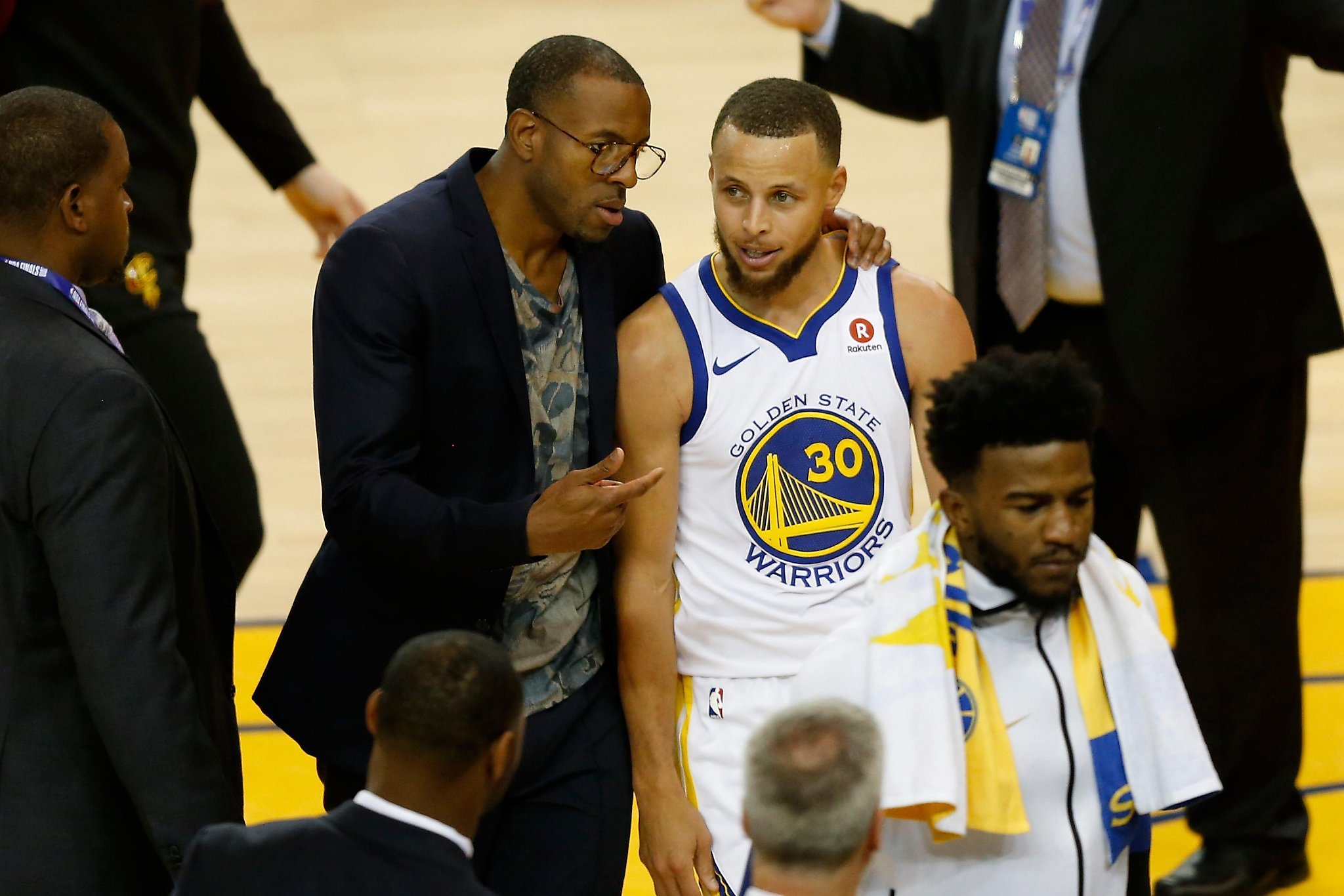 Warriors’ Andre Iguodala upgraded to questionable for Game 3 vs. Cavs

Via www.sfgate.com
CLEVELAND — Warriors forward Andre Iguodala has been upgraded to questionable for Game 3…
06/05/2018 2:51 PM