On Wednesday, the controversy in Virginia widened to the top three elected officials in the state, casting serious uncertainty over who will lead the state in the coming weeks.

Virginia’s Attorney General Mark Herring, who is white and is third in line for the governorship, is now apologizing for attending a 1980 party dressed as rapper Kurtis Blow and wearing brown makeup on his face. Herring wrote in a statement, “In 1980, when I was a 19-year-old undergraduate in college, some friends suggested we attend a party dressed like rappers we listened to at the time, like Kurtis Blow, and perform a song. It sounds ridiculous even now writing it. But because of our ignorance and glib attitudes – and because we did not have an appreciation for the experiences and perspectives of others – we dressed up and put on wigs and brown makeup.”

As previously reported, Virginia Governor Ralph Northam has not resigned — despite widespread calls to step down over a racist photo in his 1984 medical school yearbook surfaced. And Lieutenant Governor Justin Fairfax, the man who would succeed Northam if he steps down, is continuing to face questions over after an unconfirmed report surfaced about an alleged sexual misconduct incident from 2004, an allegation he vehemently denies. 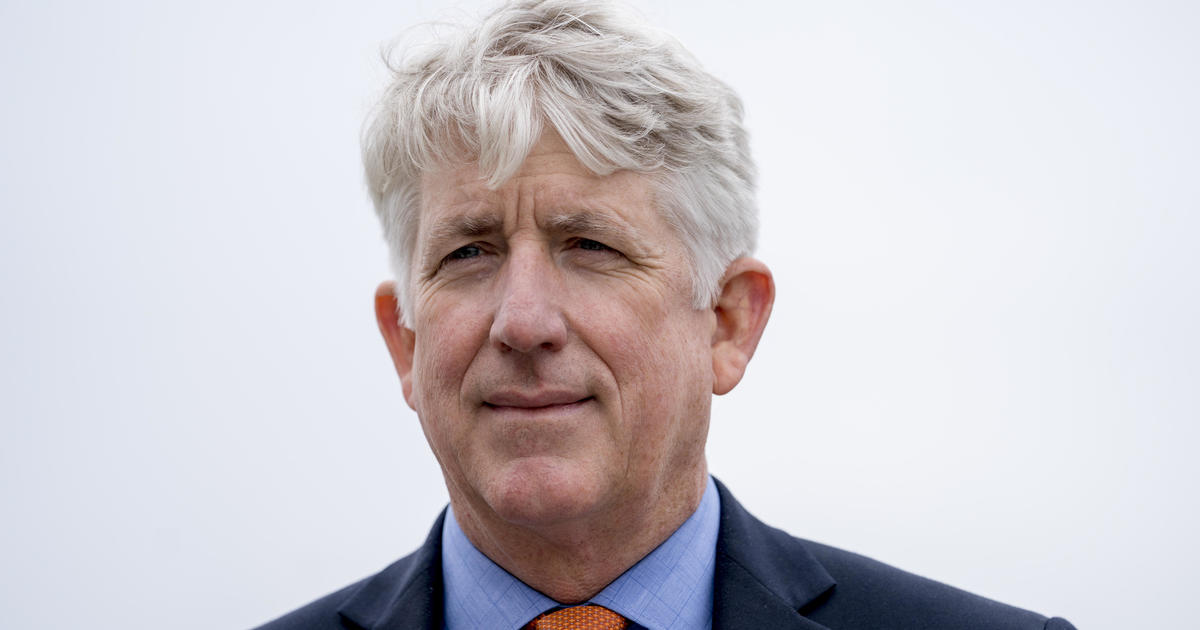 Virginia AG admits to dressing in blackface as a student