Oklahoma native Vince Gill is paying homage to his home state with the release of his new album, Okie, on August 23. Gill wrote or co-wrote every song on the 12-track album.

The album’s title is taken from the once-derogatory term used to disparage migrants from Oklahoma to the nation’s west coast — however, Gill explains he has appropriated this term on his album, which embraces his roots and explores some of the most important issues of our time.

Okie marks Vince’s most recent solo album since 2016’s Down To My Last Bad Habit. Okie is available for pre-order now at the link here.

Gills also dropped the lead track from Okie, called “A Letter to My Mama.” You can listen to the new single in the article linked below. 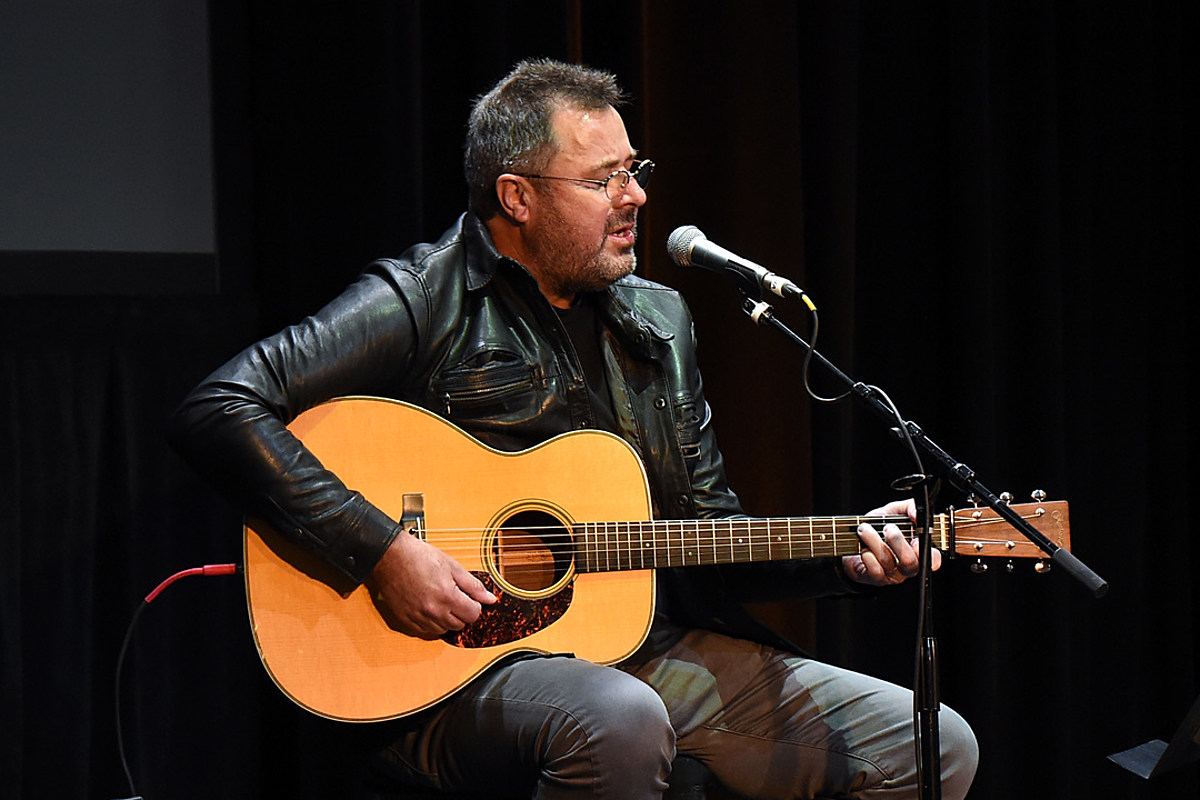 Via tasteofcountry.com
Vince Gill is returning to his roots both personally and musically for his forthcoming new…
05/10/2019 11:36 AM