The Pittsburgh Steelers announced on Wednesday that quarterback Ben Roethlisberger has agreed to a contract extension that will keep him with the team through 2021. Roethlisberger had one more year left on his contract from 2015.

Steelers President Art Rooney II said in a statement: “Ben is one of the most productive quarterbacks in NFL history, and he continued to climb the lists among the all-time passing leaders in the league last season. But I know Ben’s focus is on only one goal — to bring another Lombardi trophy back to Pittsburgh. We are excited to finalize this new contract that will keep him as a Steeler through the 2021 season.”

Since being drafted in the first round by the Steelers in 2004, he has led the team to two Super Bowl wins, playing in a third title game. The team has never had a losing season with him at quarterback.

Roethlisberger led the NFL in passing yards in the 2018 season, throwing for 5,129 yards and 34 touchdowns.

“I am grateful to the Rooneys and the Steelers organization for continuing to believe in me,” Roethlisberger said in a statement. 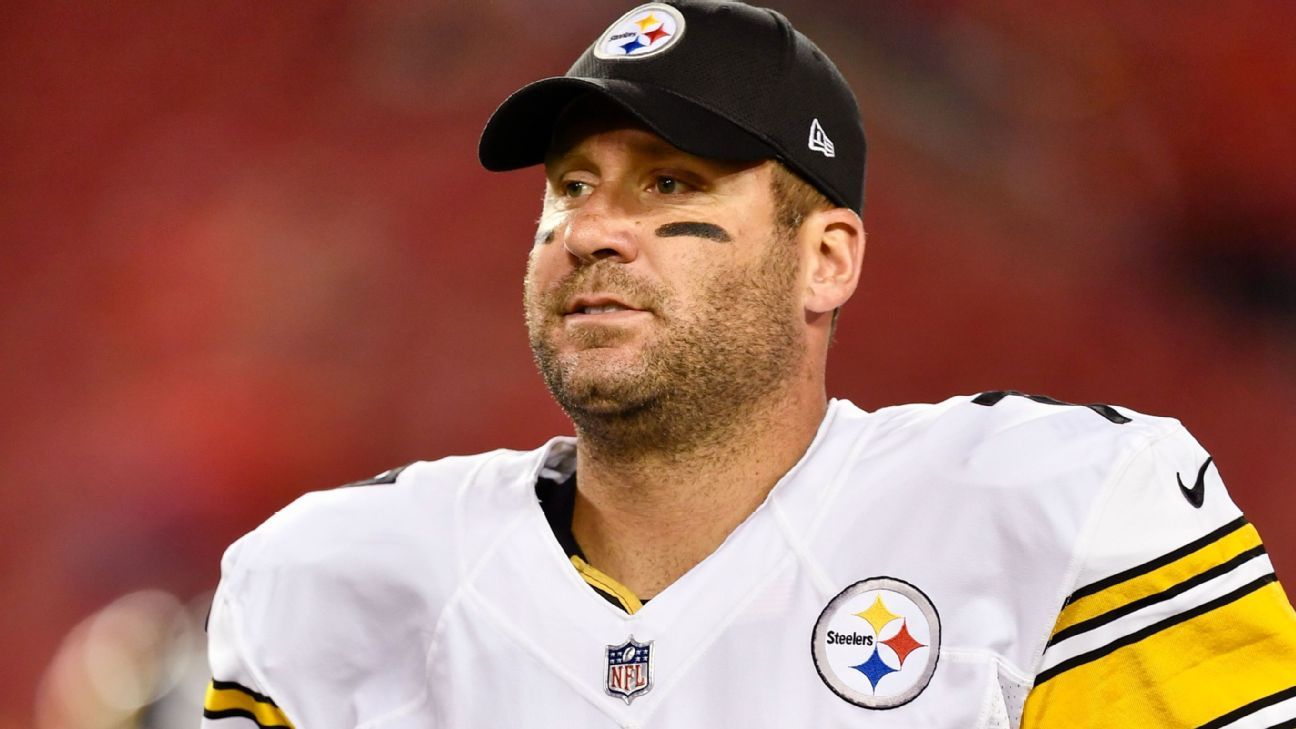 Source: Big Ben gets extension through 2021