Alex Morgan scored five goals for the United States during the 2019 FIFA Women’s World Cup in France and dominated Thailand with a 13-0 win.

Morgan scored the defending champions’ first goal of the tournament after 12 minutes and was one of three Americans to get at least a brace, along with Sam Mewis and Rose Lavelle, at the Stade Auguste-Delaune.

The United States next face Chile in their second Group F fixture on Sunday, while Thailand will face Sweden on Matchday 2. 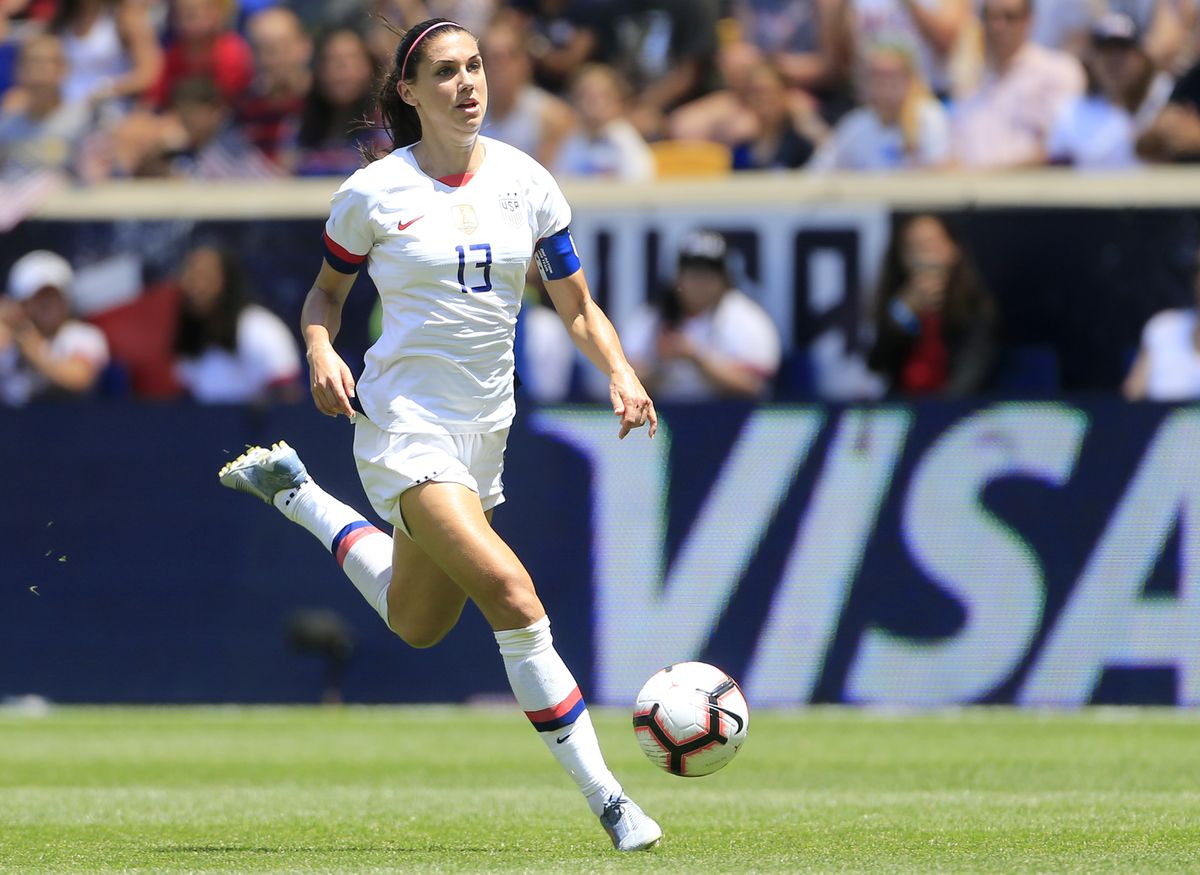