UPDATE: This suspect was captured and is in custody in Maumelle, Arkansas, according to Supervisory Deputy U.S. Marshal John Gage.

The United States Marshals Service says they’re looking for Demarcus “Marcus” George, who is wanted out of Little Rock, Arkansas for raping a 6-year-old girl.

George is considered a violent offender and will continue to prey on underage children. Marshals received a tip that George may now be in the Tulsa, OK area.

If you have any information on his whereabouts, please contact the US Marshals Service at 918-581-7728. 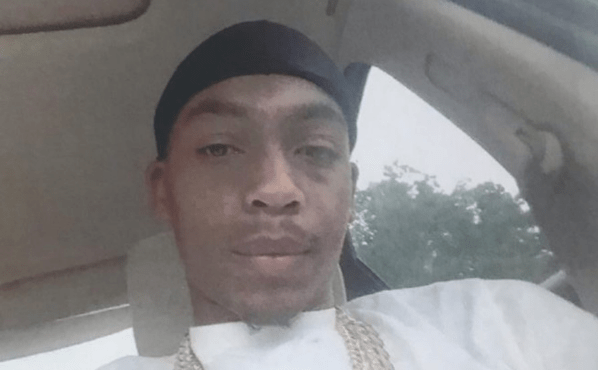