The possibility of a World Cup title repeat just got one step closer for the United States women’s team on Tuesday, as they defeated England 2-1 in the semifinal round of the Women’s World Cup.

The U.S. will now defend its crown for the top prize and have a chance to be the latest team to win in back-to-back tournaments. Germany is the only team to win consecutive World Cup titles in 2003 and 2007.

The U.S. will face the winner of Netherlands-Sweden, which will be played Wednesday at 1 p.m. MDT, in the final round of the World Cup on Sunday at 9 a.m. The game will be broadcast on FOX and Telemundo. 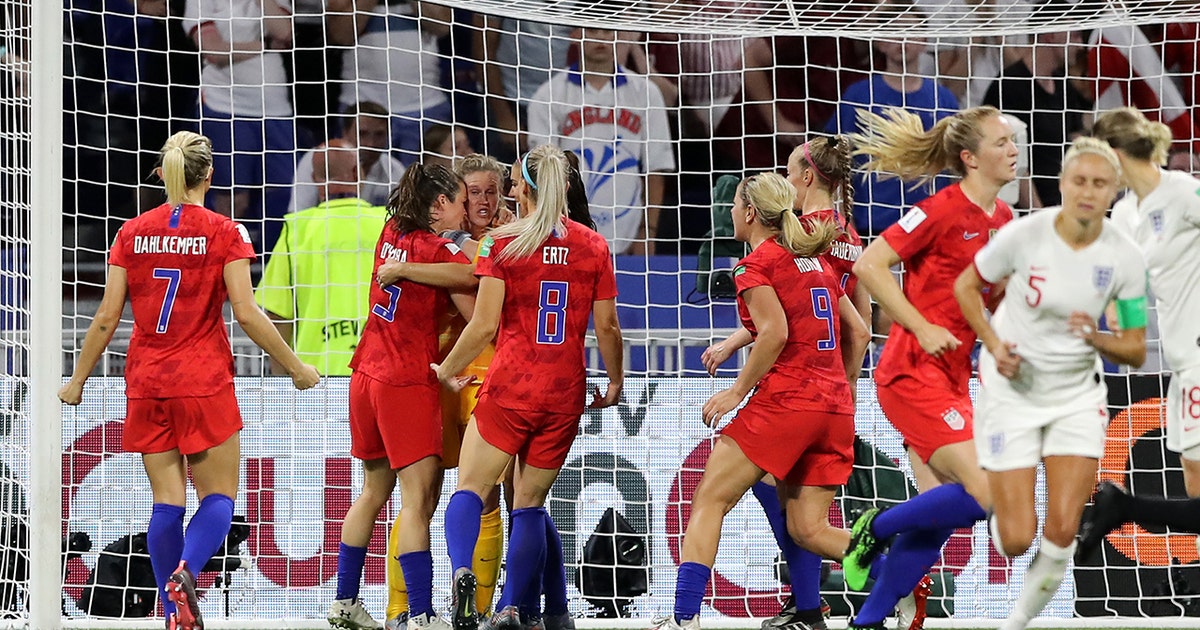