Figueiredo knocked out Benavidez in the second round but since “Deus Da Guerra” failed to make weight, he was ineligible to win. Benavidez would’ve been crowned the champion had he won. Benavidez also owns a victory over Henry Cejudo, the UFC bantamweight champion who vacated the flyweight title late last year. The 35-year-old was on a three-fight winning streak coming into last weekend.

White did not give a timetable for a rematch but said it’s “all but a sure thing that Figueiredo vs. Benavidez 2 will happen.” 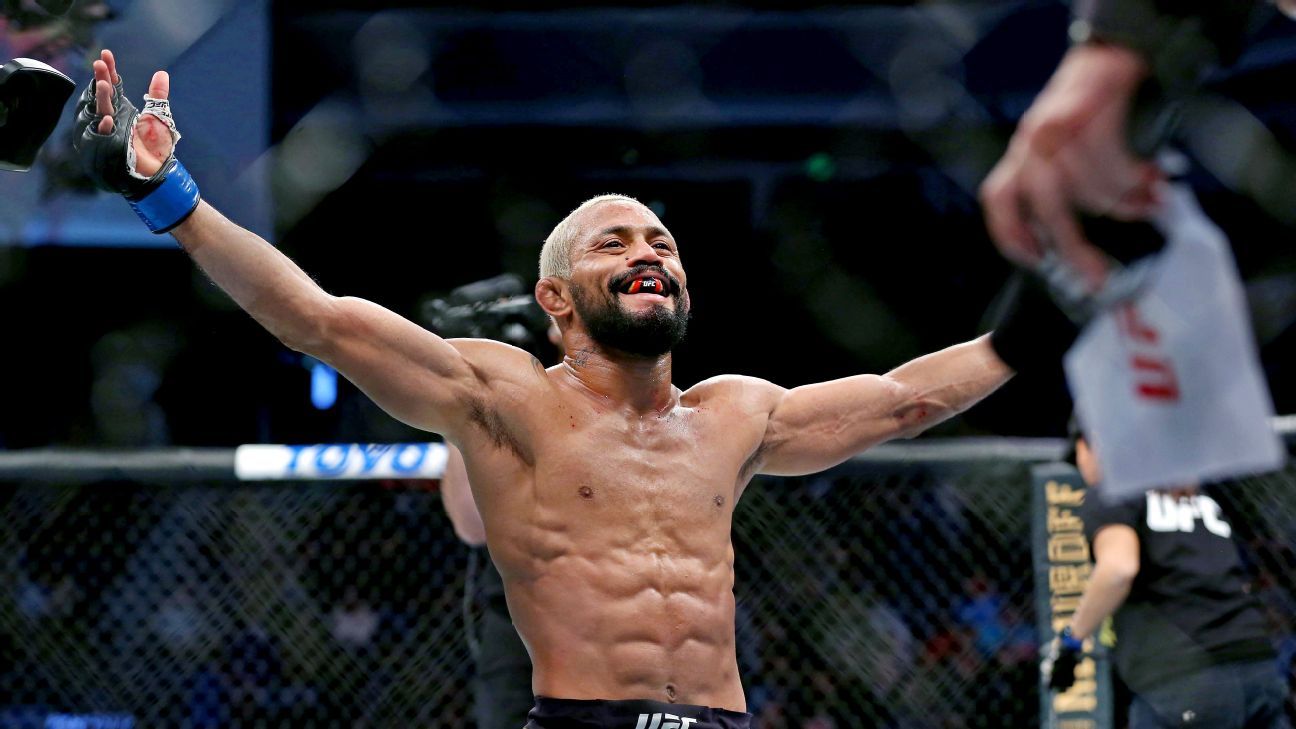