UFC veteran fighter Rodrigo de Lima was killed Sunday following a dispute with a rideshare driver in Belem, Brazil, according to authorities. He was 28-years-old.

MMA Fighting reported Monday that de Lima, known as “Monstro,” argued with the driver, who stopped the car and the fighter exited. Allegedly, the driver — identified as Jefferson Roger Macie — hit de Lima from behind and left the scene. The police are currently searching for Maciel.

De Lima leaves behind a wife and two children. 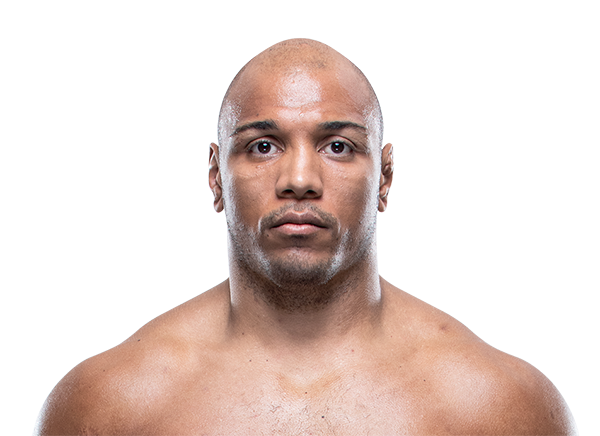 Olympic boxer allegedly killed woman who told him she was pregnant with his child, court documents say