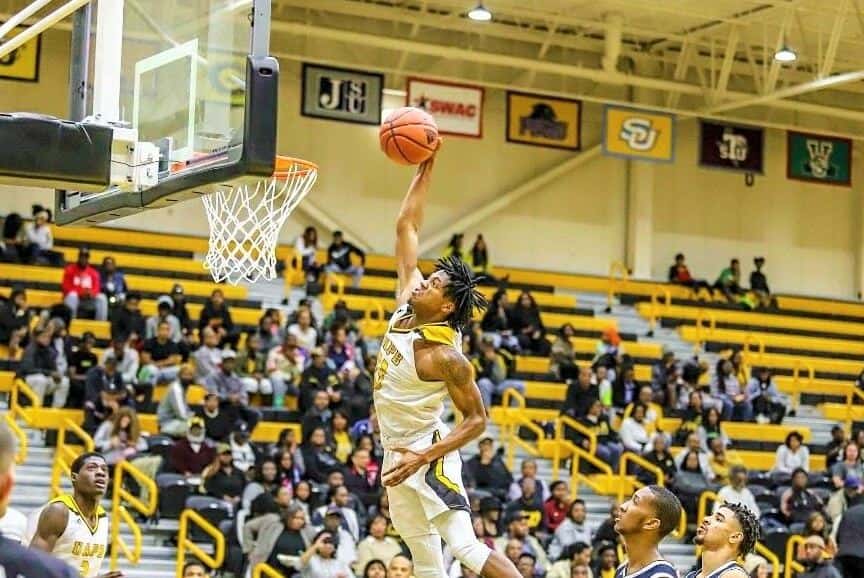 FAB FRESHMEN: Mississippi Valley State has benefited heavily from its freshmen. Michael Green, Caleb Hunter, Torico Simmons and Quinton Alston have combined to account for 70 percent all Delta Devils scoring this season, though that number has dropped to 36 percent over the team’s last five games.MIGHTY MICHAEL: Green has connected on 31.8 percent of the 151 3-pointers he’s attempted and has gone 6 for 19 over his last three games. He’s also converted 80 percent of his foul shots this season.