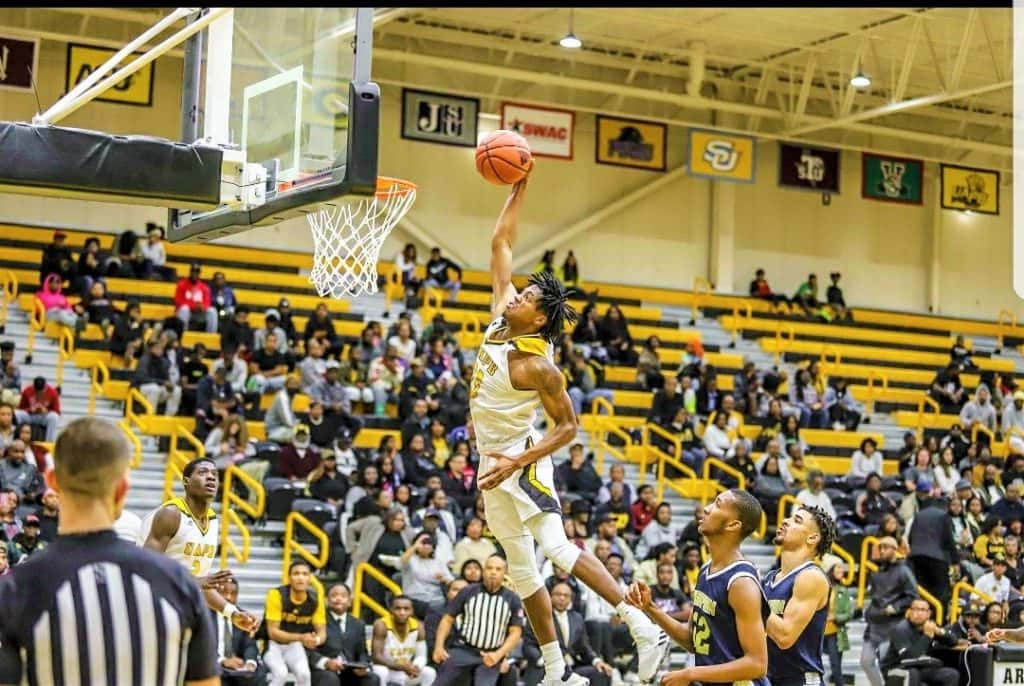 SAVVY SENIORS: Arkansas-Pine Bluff has relied heavily on its seniors this year. Markedric Bell, Dequan Morris, Marquell Carter and Jordan McNair have collectively accounted for 56 percent of the team’s scoring this year and 56 percent of all Golden Lions points over the last five games.

DIALING IT UP A NOTCH: The Golden Lions have scored 63.3 points per game and allowed 63.7 points per game against SWAC opponents. Those are both solid improvements over the 62.4 points scored and 72.9 points given up per game to non-conference opponents.

DID YOU KNOW: Southern is rated first among SWAC teams with an offensive rebound percentage of 33.5 percent. The Jaguars have averaged 12.2 offensive boards per game.

World Cup updates: US going home after knockout round loss