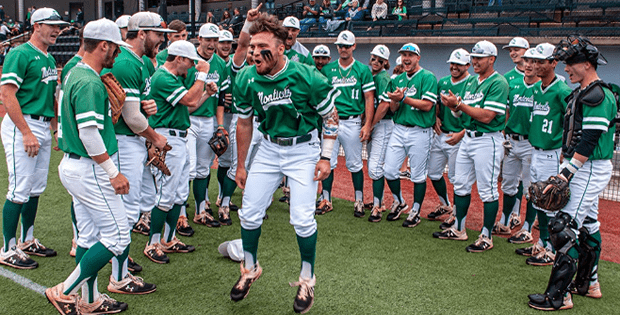 The University of Arkansas at Monticello baseball team has been picked to finish first in the 2020 Great American Conference Preseason Coaches Poll.

The Weevils picked up 10 of the 12 first-place votes after they posted a 34-16 record and earned a spot in the NCAA Regionals for the fourth time in the last six seasons.

UAM Coach John Harvey, the GAC Coach of the Year, returns 22 players, including two of the team’s best pitchers and three of the best hitters.

Matt Lundh, the GAC Pitcher of the Year, posted an 8-1 record with a 3.39 ERA and 85 strikeouts in 71.2 innings pitched. Ojani Chacon was solid out of the bullpen for the Weevils leading the team in saves (7) and recording a 4-0 record with a 3.83 ERA.

GAC First Team outfielder David Reyna had the team’s highest batting average hitting .393 with seven home runs and 34 RBI. He also led the team in stolen bases and on-base-percentage. GAC Freshman of the Year Cade Thompson finished the year behind Reyna with a .378 batting average and went 10-for-11 in stolen bases. Andrew Piraino, rounded out the top three UAM batters with a .359 (52-for-145) average, six home runs and 38 RBI.

The Weevils 2020 season gets underway on January 31 when they face the Colorado School of Mines at the Houston Astros Winter Invitational. Ticket information.