US Secretary of State Mike Pompeo announced that the US is withdrawing all remaining diplomatic personnel from its embassy in Caracas, citing the “deteriorating situation in Venezuela.”

This follows a decision made in January, in which the State Department ordered all non-emergency government employees to depart Venezuela amid an ongoing diplomatic crisis in the country.

According to Pompeo’s statement: “like the January 24 decision to withdraw all dependents and reduce embassy staff to a minimum, this decision reflects the deteriorating situation in Venezuela as well as the conclusion that the presence of U.S. diplomatic staff at the embassy has become a constraint on U.S. policy.”

The US personnel will be pulled from Venezuela this week. 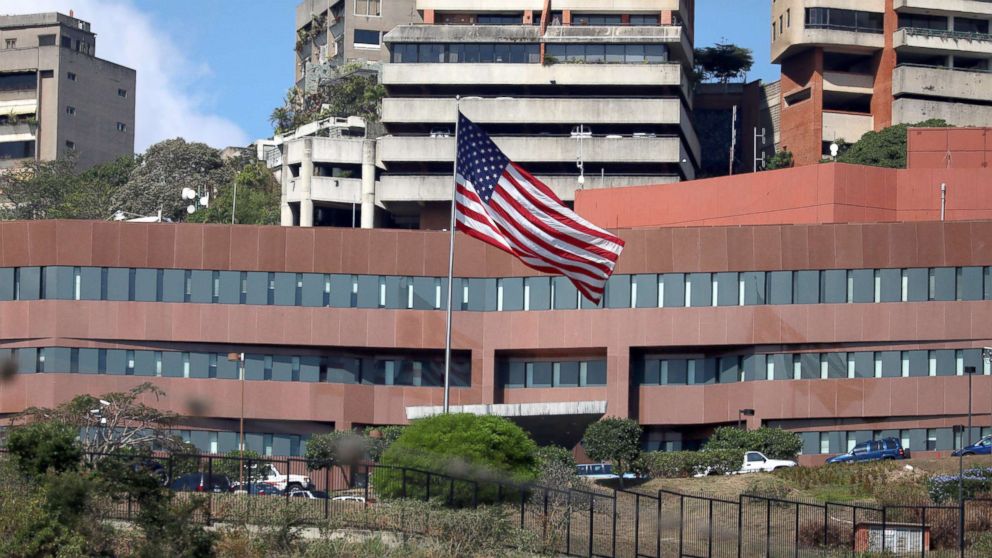 In reversal, US withdrawing all embassy personnel from Venezuela

Via abcnews.go.com
The U.S. announced it was withdrawing all of its embassy staff from Venezuela amid the ongoing…
03/12/2019 3:18 PM