California and 18 other U.S. states promised on Thursday to fight a Trump administration proposal to weaken fuel efficiency standards for cars and trucks and force states into line, arguing the United States has an obligation to protect the environment for future generations. The 19 states, and Washington D.C, announced they would sue to halt the proposed rollback. The Trump administration billed the proposed rollback from Obama-era fuel efficiency standards as a way to help car companies and lower vehicle prices for consumers, but critics said the plan would accelerate climate change and increase fuel prices. 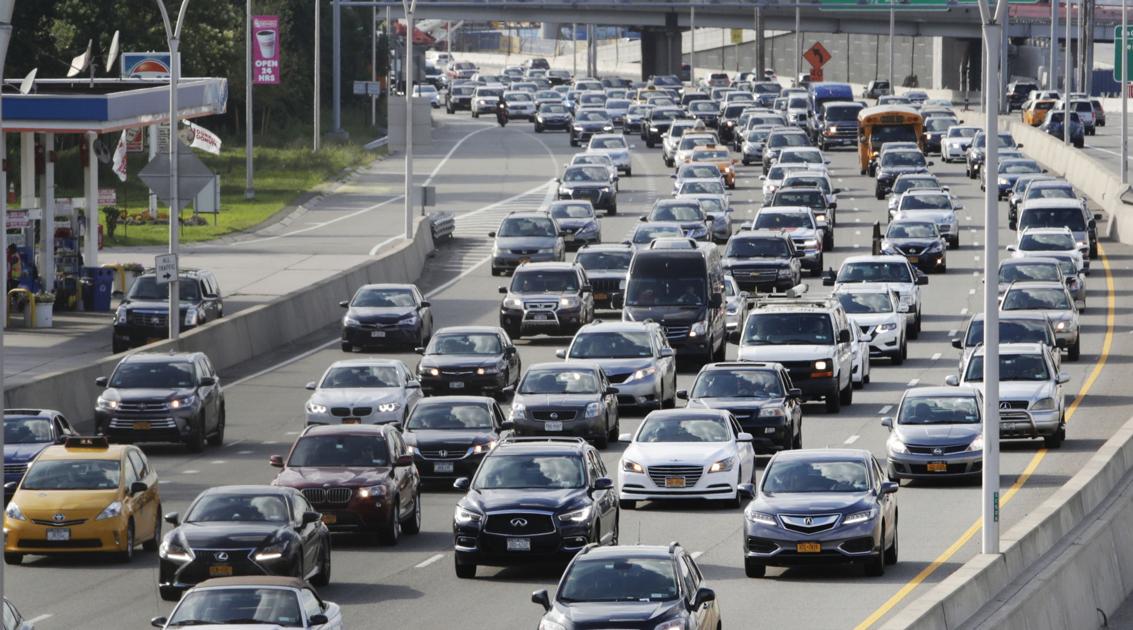 Lower 48 states had coldest February in more than 3 decades: NOAA

Fauci on COVID-19 fight: US has ‘done worse than most any other country’