On Sunday, the New York Times reported that for almost a year United States Navy pilots reported UFO sightings to their superiors. Beginning in the summer of 2014 and stretching until March of 2015, pilots claim strange objects appeared almost daily. Although accounts vary, it is alleged that the objects had no visible engines or exhaust pipes yet they were 30,000 feet in the air and moving at “hypersonic speeds.”

During this timeframe, a pilot nearly collided with the objects while others videotaped their encounters, leading pilots to report the incidents to the Pentagon and Congress.  However the Department of Defense has yet to say that these are extraterrestrial and insists that rather basic explanations can be explained for sightings of this nature. 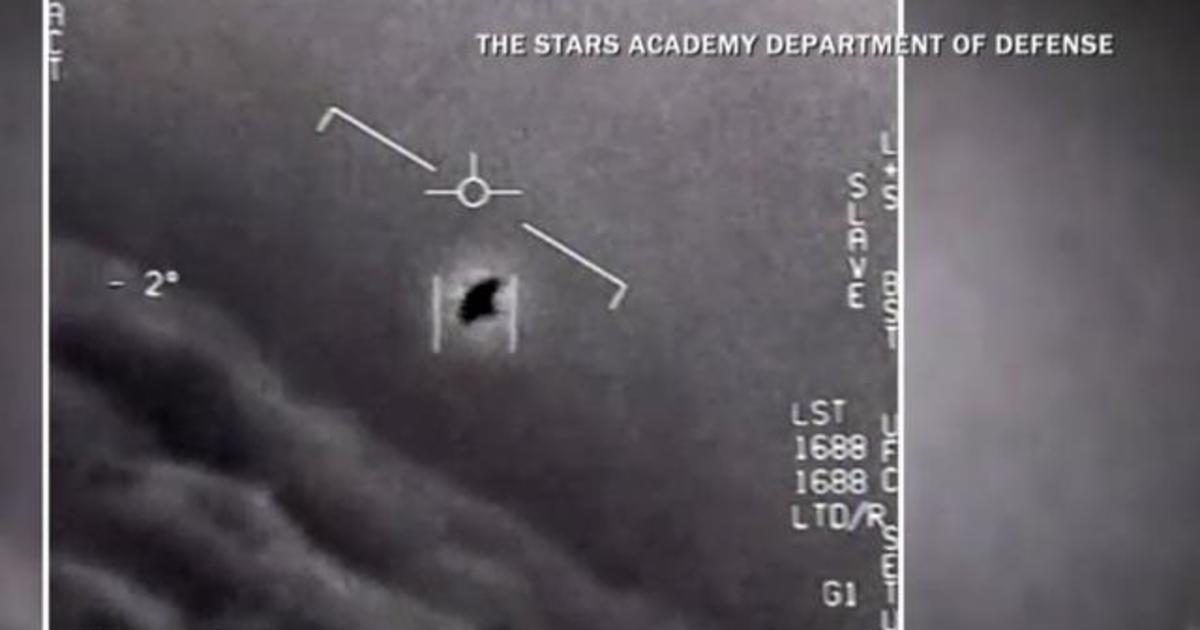 Via www.cbsnews.com
A group of U.S. Navy pilots have reported seeing unexplained aerial phenomena while training in…
05/27/2019 1:36 PM