Two Georgia players were arrested and charged with disorderly conduct after an alleged fight at a bar in Athens, Georgia.

According to Athens-Clarke County police, senior receiver Tyler Simmons and freshman cornerback Tyrique Stevenson were charged early Sunday morning after employees of Cloud Bar told police the pair were fighting with them. The altercation turned physical, and Simmons was treated at a local hospital for minor injuries. Once the pair were identified, they were arrested and charged.

Stevenson was released on a $1,000 bail early Sunday morning, while Simmons was cited at the hospital.

Simmons started in six games and had nine catches for 138 yards with two touchdowns last season. With the departures of Mecole Hardman, Riley Ridley and Terry Godwin, he was expected to take over a starting position in 2019.

Stevenson, who was an early enrollee this year, was ranked the No. 2 cornerback and 37th overall. 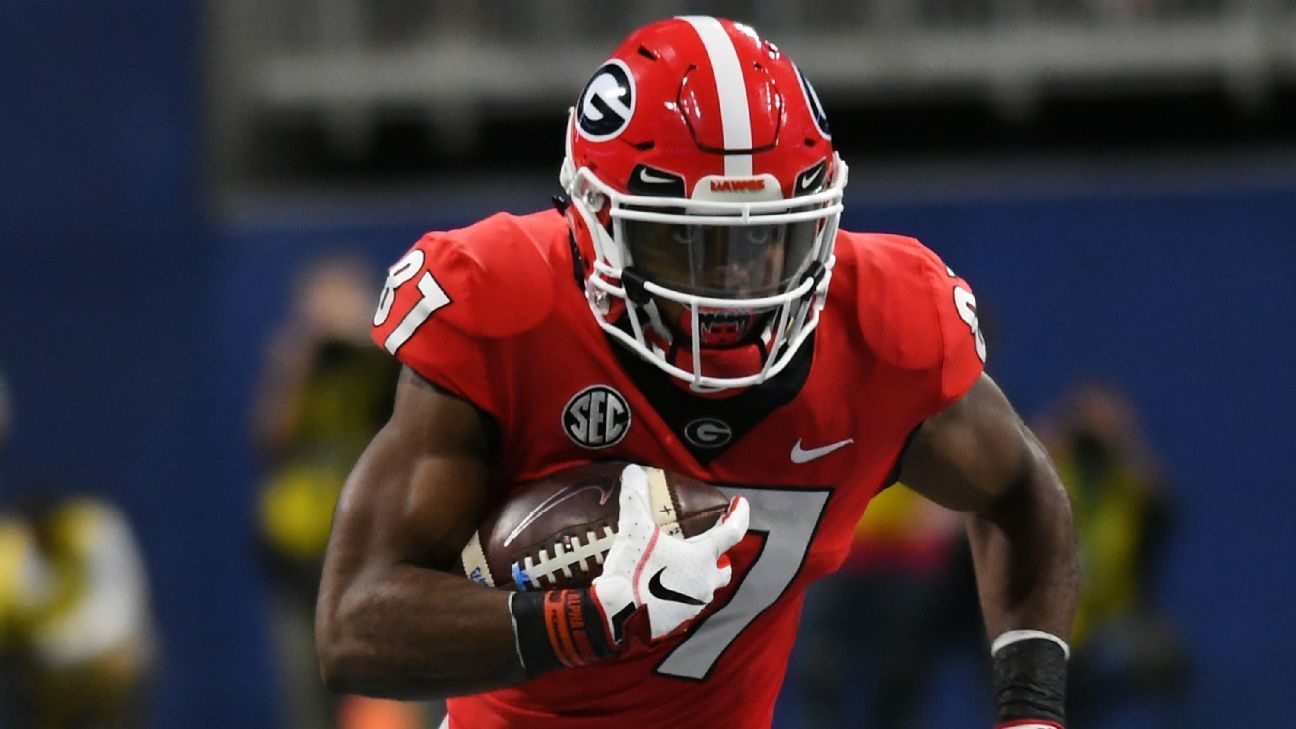