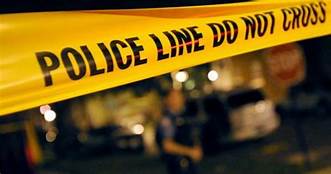 Two people from Lonoke County are in custody in connection with the death of a man after his body was found in Little Rock.  John Harp, 60, was found unresponsive with cuts to his body Wednesday night. He later died at a Little Rock hospital.

Police say Harp was attacked.  According to a news release, Ricky Allan Williams and his mother Willie Fay Thomson were arrested in the Butlerville in connection with Harp’s death.

Williams is in jail facing multiple charges including Capital Murder while Thomson sits in the Lonoke County Detention Facility facing a felony charge.