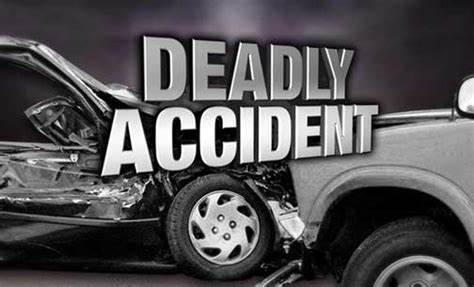 At approximately 7:47 p.m. Deputies from the Uniformed Patrol Division were dispatched to a large tree down on Princeton Pike near Boy’s School Road.  Personnel from the Jefferson County Road and Bridge Department were also dispatched.  A Patrol Deputy arrived at approximately 7:56 p.m. and located the large fallen tree which was completely blocking both lanes of traffic on Princeton Pike.  A second Patrol Deputy was also dispatched and was in route.

While the Patrol Deputy was attempting to warn motorists of the hazard the driver of a pick-up truck, who was approaching from the other side, struck the tree.  The foliage from the fallen tree was blocking the driver’s view of the Deputy’s emergency lights.  There were no other occupants in the vehicle.  EASI Ambulance Service as well as the Hardin Volunteer Fire Department responded to render aid.  However due to the extent of injuries the driver, identified as Mr. Ricky Lowe, age 61 of Pine Bluff, was pronounced deceased at the scene by Jefferson County Deputy Coroner Eric Belcher.

“The preliminary investigation does not indicate any suspicion that alcohol or excessive speed were contributing factors”, said Major Gary McClain.  “It was observed that Mr. Lowe was wearing a seatbelt at the time of the crash.  Due to recent and ongoing saturating rain and wind it is believed that the ground supporting the root system of the tree had become too soft to support its weight, causing it to fall.  At the time of the crash it was dark and raining, unfortunately not allowing Mr. Lowe to see the fallen tree in time to avoid it”, said Major Gary McClain.

A Fatality occurred Tuesday evening on Princeton Pike around 8pm according to Jefferson County Coroner Chad Kelley.  Crews are still on the scene.  The identify of the deceased is not known at this time.  We will update with more details as they become available.