On Monday, spokeswoman Elise Durham said travelers at Hartsfield-Jackson Atlanta International Airport, the world’s busiest airport, faced hour-long lines to get through security after the airport shut security lanes “due to the shutdown.”  . The Atlanta airport is encouraging travelers to arrive at the airport three hours before domestic flights.

The TSA said unscheduled absences of its passenger screeners reached 7.6 percent Monday, more than twice the rate from a year ago. TSA’s 51,000 officers are among the 420,000 federal employees deemed essential who are ordered to work despite not receiving a regular paycheck during the shutdown. The officers missed their first scheduled check Friday. The agency said it was handing out $500 bonuses to officers. 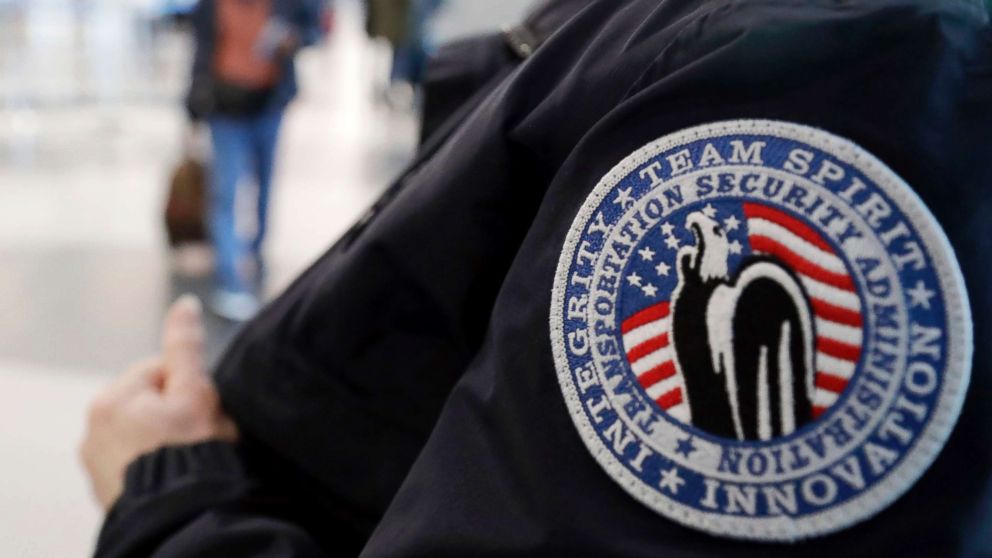 Via abcnews.go.com
How is the government shutdown affecting TSA? some airport lines are getting longer as the TSA…
01/14/2019 5:34 PM

TSA warns of staffing shortages at more than 100 airports, looks for volunteers