The Trump administration said Wednesday it would impose new sanctions on Russia for its involvement in the attempted assassination of Sergei Skripal, a former Russian spy, and his daughter Yulia Skripal. The pair were found unconscious on a bench after they came into contact with a Novichok nerve agent. They were taken to the hospital in critical condition and have now been released. The State Department announced Wednesday it had determined the Russian government had “used chemical or biological weapons” in violation of international law. The administration’s announcement came after demands from the GOP chairman of the House Foreign Affairs Committee, Rep. Ed Royce of California. Royce called on the administration to hold Russia accountable for the Skripal poisonings. British officials have blamed Russia for the poisonings, but Russia has denied any involvement. 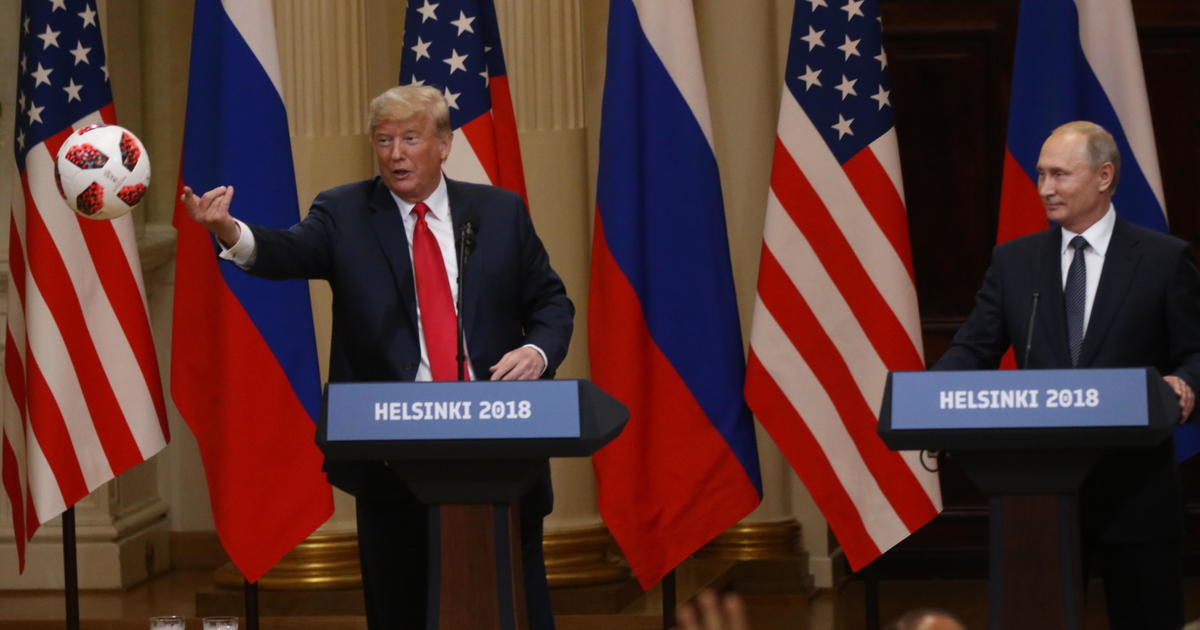 Officer killed in attack lies in honor in Capitol Rotunda

Officer killed in attack to lie in honor in Capitol Rotunda