Trisha Yearwood just dropped her new track, “Workin’ on Whiskey,” from her upcoming album, Every Girl.

Every Girl is scheduled to be released on August 30. The new track “Workin’ on Whiskey” features harmony vocals by Kelly Clarkson, and was co-written by Jessica Mitchell, Dave Thomson and Patricia Conroy,

The upcoming album’s lead single, “Every Girl in This Town,” is currently No. 36 on the Billboard Country Airplay chart after seven weeks. This fall, Trisha will launch her first solo tour in five years, The Every Girl On Tour, kicking off on October 3 with more than 20 stops.

Listen to “Workin’ on Whiskey” below or at the link: here. 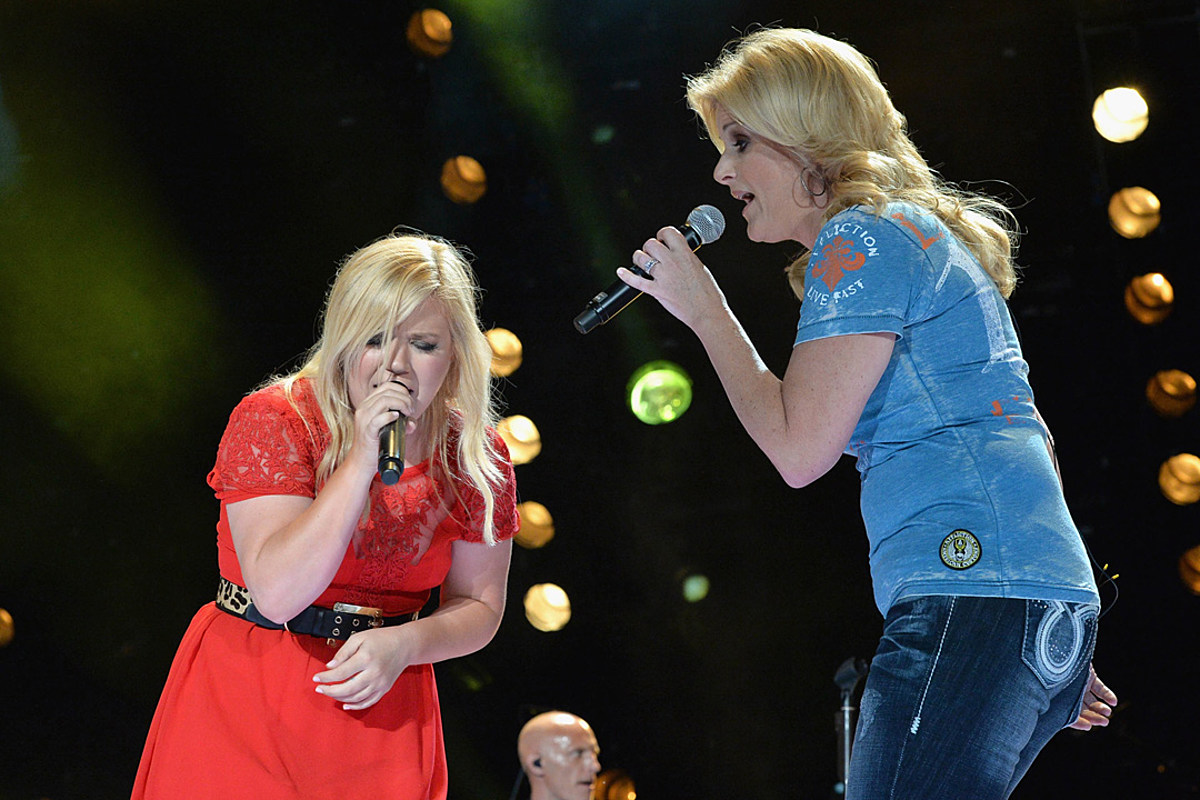