Trey Songz legal woes continue.  The singer is being taken to court by a woman who claims she was mentally and physically injured after she approached Trey for a photo outside a strip club in Philadelphia last year. The unnamed female claims that when she and her cousin attempted to get a photo with Songz, he grabbed and twisted her arm and wrist. In her lawsuit, she claims that she has undergone psychiatric treatment after falling into a depression over the incident, adding she could end up facing “cosmetic disfigurement” following the assault. The woman’s cousin has also filed her own lawsuit against the 33-year-old singer, claiming while she was trying to snap a pic, her allegedly smacked the phone out of her hand, hitting it into her face and breaking her glasses; she’s suing Trey for medical expenses and other damages. 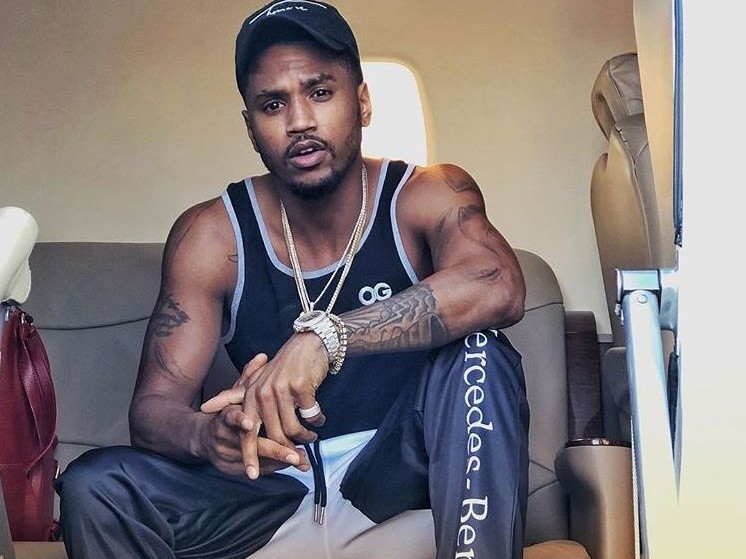 Via feedproxy.google.com
The woman says she suffered mental and physical injuries.
06/11/2018 5:12 AM

“More Than a Woman”: The Aaliyah Experience pop-event is this weekend in New York City