Eminem has unveiled the first trailer for his new virtual reality documentary, Marshall From Detroit. The film was made by Felix & Paul Studios and shows the rapper’s hometown through his own eyes. Marshall From Detroit is set to premiere at the 2019 Sundance Film Festival, before being made available to watch on Facebook’s Oculus Go and Rift VR in February.

The first short teaser to be shared features Eminem having a conversation with Sway Calloway, while allowing viewers to have a 360-degree view of the city.

Take a look at the trailer in the link below. 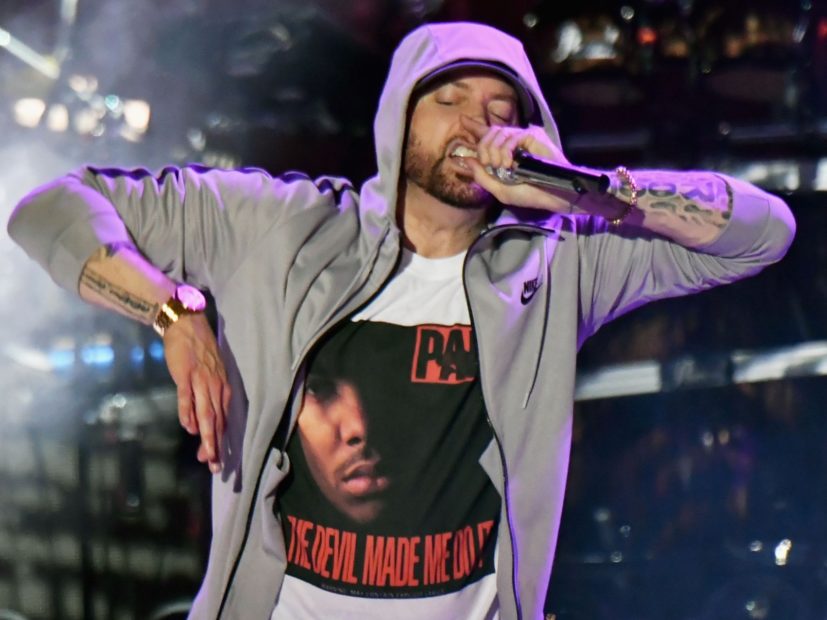 Watch Will Smith in ‘King Richard’ trailer; Yaya DaCosta shines in ‘Our Kind of People’ teaser; and more

Watch Christina Milian in trailer for ‘Resort to Love’; Nick Cannon’s ‘She Ball’ to debut in August; and more