The Toronto Raptors defeated the Golden State Warriors in Oracle Arena, 123-109 to take a 2-1 series lead in Game 3 of the NBA finals.

Kawhi Leonard led the way for the Raptors with an all-around effort of 30 points, seven rebounds, six assists, two steals and two blocks. Stephen Curry did everything to keep his Warriors alive, scoring 17 points in the opening quarter and finishing with a postseason career high of 47 points. However, with the loss of injured starters Kevin Durant and Klay Thompson, the Warriors couldn’t defeat the domination by the Raptors.

Golden State can tie the series at home in Game 4, but with this loss, Toronto has regained homecourt advantage. Game 4 will be held at Oracle Arena on Friday, May 7 at 9 p.m. 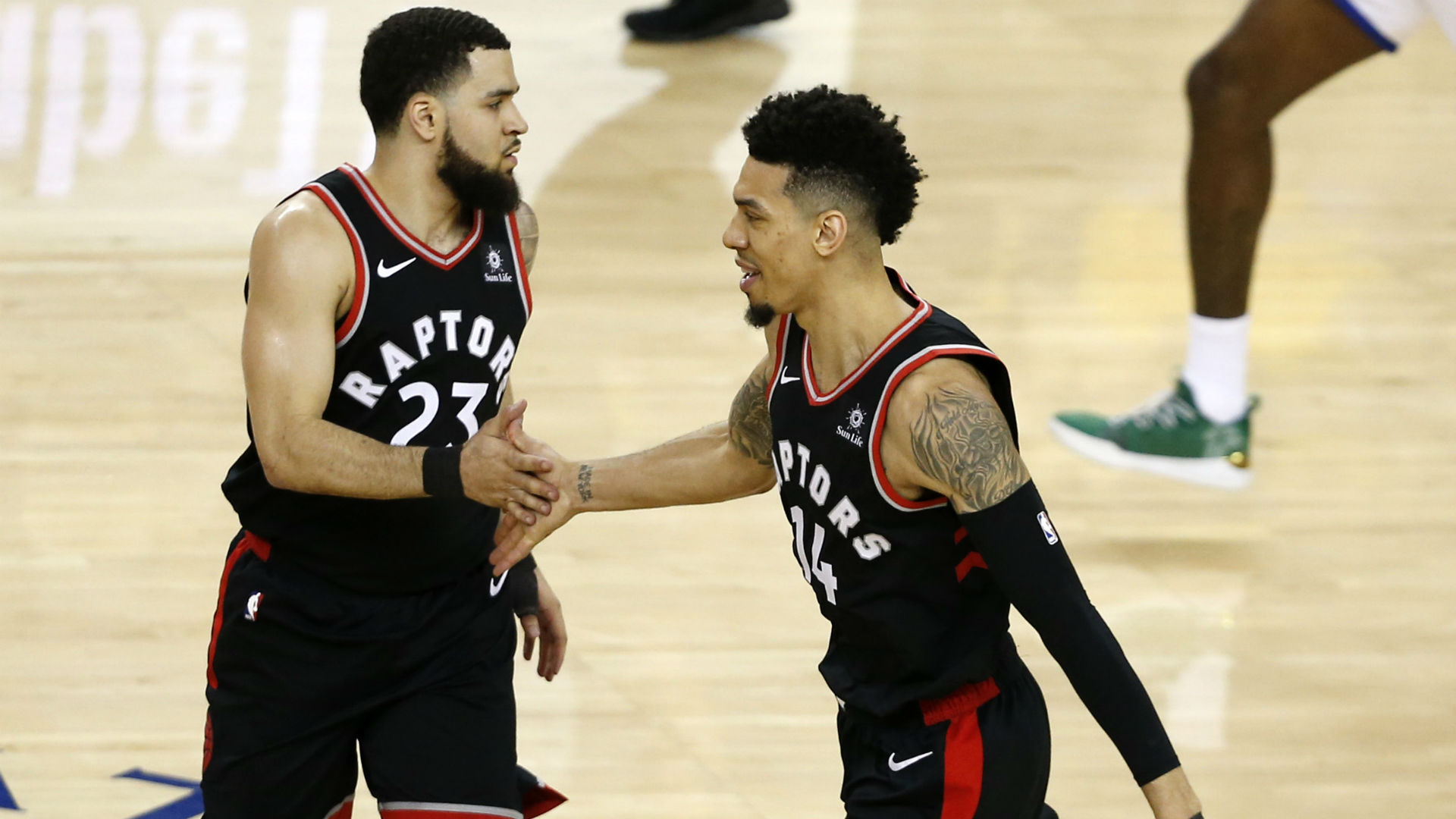 Via www.sportingnews.com
It turns out basketball really is a team sport. Despite allowing a postseason career-high 47…
06/06/2019 5:33 AM