Tool have announced a 2019 European tour, kicking off in June in Germany before wrapping up in Portugal in July. The Los Angeles band have not released a studio album since 2006’s ‘10,000 Days‘ and it’s long-awaited follow-up was initially expected to be out in 2017.  Tool will also appearing at Germany’s twin Rock Am Ring and Rock Im Park festivals, plus the Download Festival in both the UK and Spain. You can see their full tour dates below and get ticket information from their website at the link here. 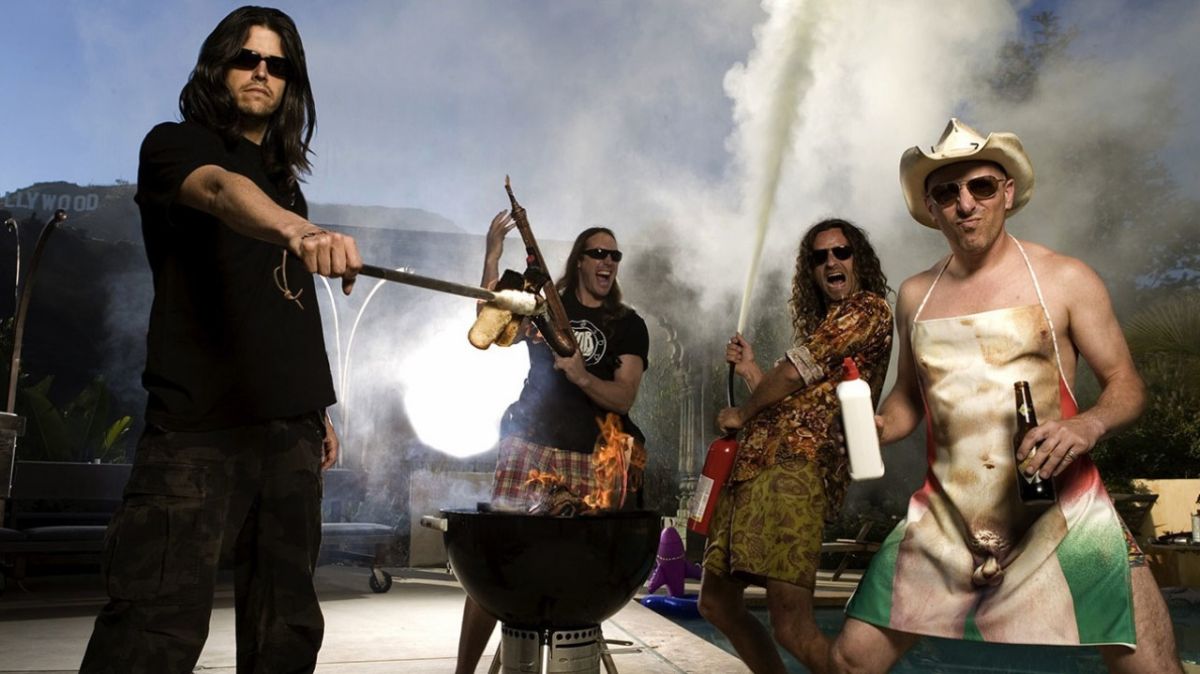 Via www.loudersound.com
Maynard James Keenan and co will tour across Europe next summer – including a run of festival appearances
10/24/2018 7:54 AM