Last week “72826” suddenly appeared on most of the major outlets including Apple Music, YouTube, Google Play and Pandora. The release features demos tracks for “Hush,” “Crawl Away,” “Sober,” “Jerk-Off” and live recording of “Cold and Ugly” and “Part of Me.”

The special demo albums comes shortly before the band’s August 30th release of their long awaited following up to their 2006 studio album “10,000 Days.” 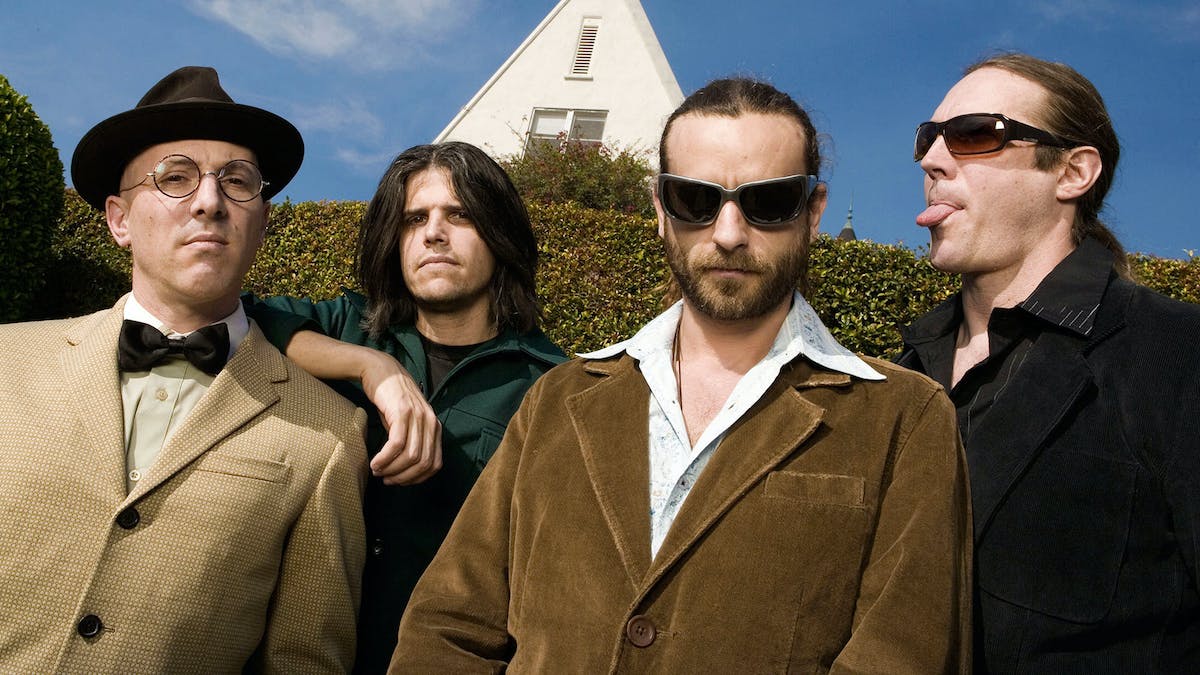