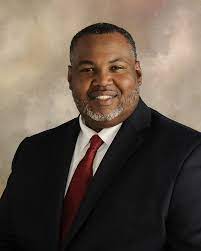 During Monday’s July 12 Quorum Court meeting, current Jefferson County Tax Collector Tony Washington announced he is running for his second term in the 2022 elections. During his three years as tax collector, he said he and his office created a pilot program for real-time collections. Washington spoke with Deltaplex about this and the duties of the tax collection office.

Washington added the pilot program is more efficient as it eliminates having to pay taxes directly at the Jefferson County Courthouse. As far as future plans, Washington intends to help students at the University of Arkansas at Pine Bluff and SEARK College gain work experience.

Like many others, Washington is preparing to campaign for the Spring 2022 elections.