Among its 38 songs, The Best Of Everything will also feature another previously unreleased, alternate version of the title track. It will also contain a personal essay written by Petty’s longtime close friend, Academy Award-winning screenwriter Cameron Crowe.

You can stream “For Real” below. The Best Of Everything will be released March 1st. 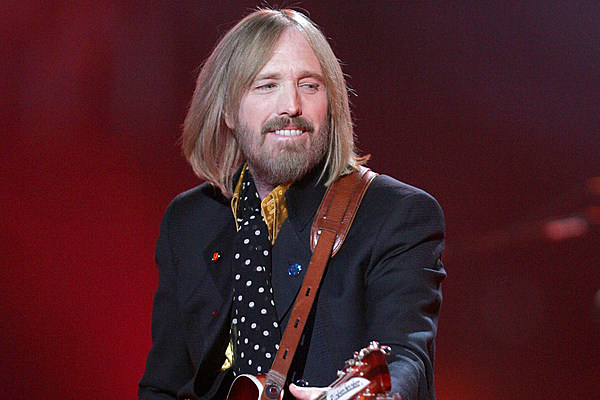 Via ultimateclassicrock.com
Unheard track arrives in advance of a new two-disc career retrospective called ‘The Best of…
02/15/2019 10:59 AM