Tom Brady Considering All Options; May Not Return To Patriots In 2020

Veteran Patriots quarterback Tom Brady “is currently operating under the belief that he will enter free agency to play somewhere other than New England next season,” according to ESPN.

ESPN reported that some still believe the New England Patriots could re-sign the 14-time Pro Bowler but that Brady is of the mindset he’s likely to move. ESPN’s Jeff Darlington reported Wednesday that he would be “stunned if Brady went back to New England.” Darlington also said Brady is looking forward to free agency, which is uncharted territory for the Patriots quarterback. 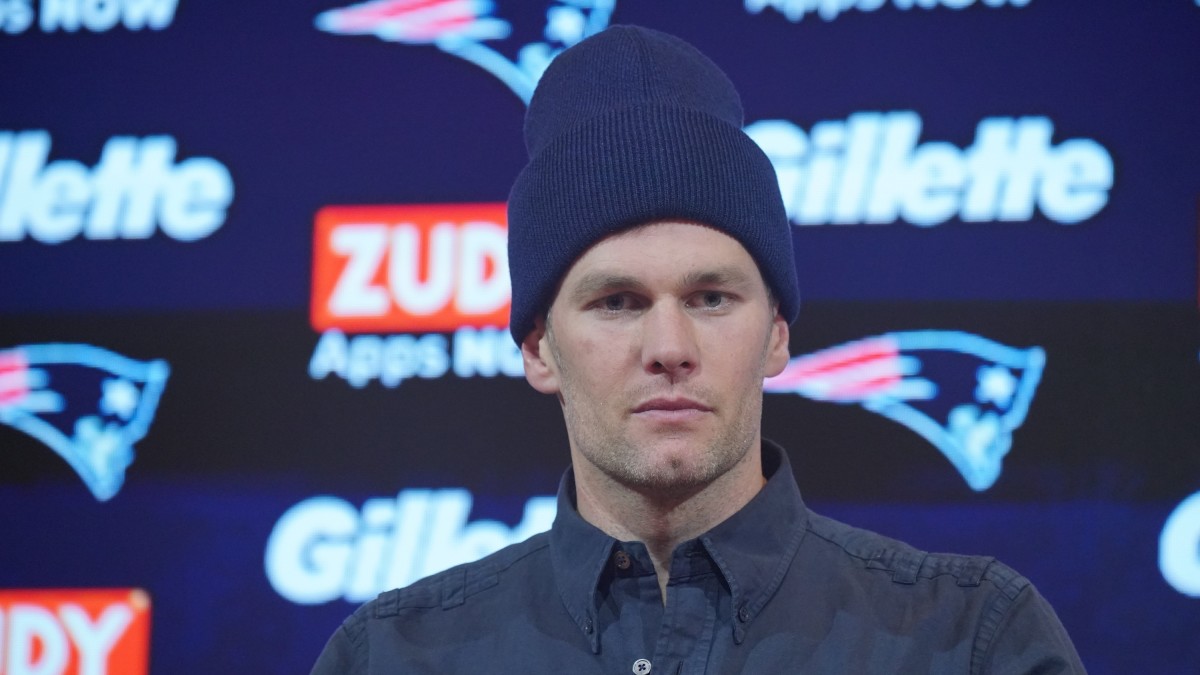 NFL Rumors: Tom Brady Unlikely to Return to Patriots in 2020

Why Rob Gronkowski says he ‘isn’t really retiring,’ plus what he’d say if Tom Brady called