Todd Milsap, the son of country icon Ronnie Milsap and his wife Joyce, has died. Todd Milsap was found dead at his houseboat at the Four Corner Marina in Antioch, Tenn., near Nashville, on Saturday, February 23rd.  Milsap’s body was discovered by his son, according to a tweet from the Metro Nashville Police Department, who had gone to check on his father after not hearing from him in two days.

The death of 49-year-old Todd Milsap is reportedly medically related; emergency crews responded to a medical emergency at Four Corners Marina on Saturday morning, according to the Tennessean.

Ronnie Milsap says in a statement: “our son Todd was a force of joy, life, creativity and giving from the moment he was born. He made such a mark on our world in his years on this planet; everyone who met him was richer for it. It is too soon to even understand this loss, and I hope it’s something no one has to bare. Please keep his three children, their mothers and Joyce and I in your prayers at such a fragile time.”

Todd Milsap was raised in Nashville and worked behind the scenes with his father. Funeral arrangements for Milsap have yet to be announced. 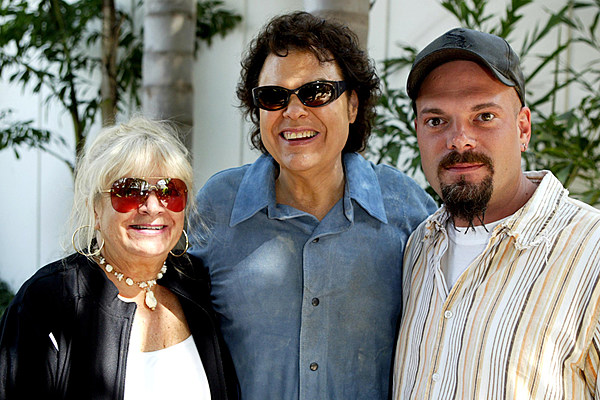 LeAnn Rimes looks back at ‘Blue’ and life as a child country star: “I really respect myself as a kid”