Tiffany Haddish will bring her comedic talent to Netflix in an original hour-long stand-up comedy special. Haddish will tape the special in early 2019 and it will premiere globally later in the year. Haddish can currently be seen opposite Tracy Morgan on The Last O.G., and will soon star in Night School, The Oath, and Nobody’s Fool. She will also voice the character Tuca in the upcoming Netflix adult animated series Tuca & Bertie. Lisa Nishimura, VP of Original Documentary and Comedy for Netflix said:  “Tiffany Haddish is a force. Hilariously funny, brash and self-effacing, she’s an incredible artist who is winning over audiences while breaking barriers, and we are tremendously proud that she will showcase her formidable talent on Netflix.” 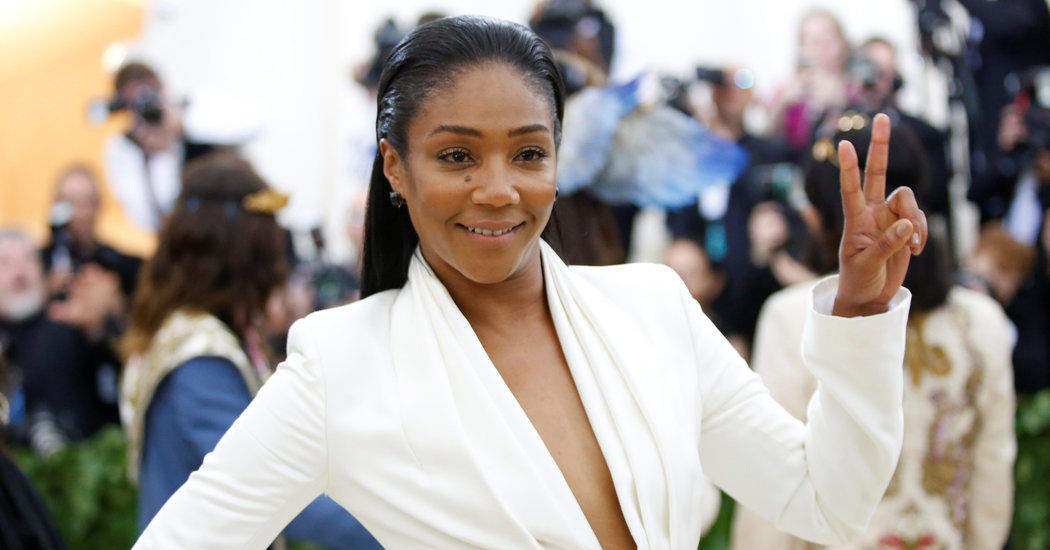 The Terminator is back…in animated form for Netflix