Comedian Tiffany Haddish cancelled her June 22 show in Atlanta in protest over Georgia’s controversial new abortion law. The “heartbeat” abortion law bans the procedure as soon as a doctor can detect fetal cardiac activity, which typically happens about six weeks into a pregnancy.

“After much deliberation, I am postponing my upcoming show in Atlanta,” Haddish said in a statement. “I love the state of Georgia, but I need to stand with women and until they withdraw Measure HB481, I cannot in good faith perform there.” Haddish was scheduled to perform at the Fox Theatre in Atlanta. The venue offered refunds to anyone who bought tickets to the show. 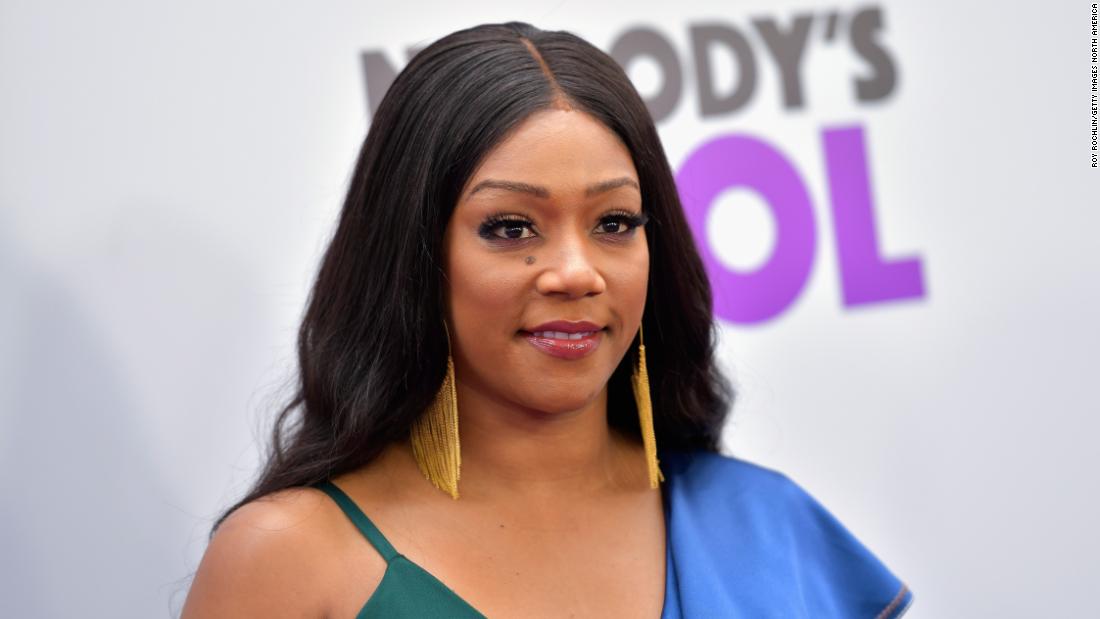 ‘Degrassi’ alums Cassie Steele, Miriam McDonald open up about being bullied because of show

‘The Daily Show with Trevor Noah’ taking a summer hiatus

“The Bachelorette” recap: Katie lays down the law after learning some of the men may be playing her