Federal prosecutors in Maryland indicted three men Wednesday on charges of bilking more than 400 investors of $364 million in an elaborate Ponzi scheme. Victims were small business owners, pro-athletes, doctors, and lawyers in Maryland and throughout the nation. Prosecutors charged Kevin Merrill, 53 of Towson, Jay Ledford, 54, of Nevada, and Camerson Jezierski, 28 of Texas, with conspiracy, wire fraud, identity theft, and money laundering. US Attorney for Maryland Robert Hur said “the defendants lured their victims with promises of an investment opportunity that seemed too good to be true. Unfortunately, it was too good to be true.” According to the indictment the three spent approximately $75 million they made from the scheme to buy six luxury homes in Maryland and Florida, multiple automobiles, expensive jewelry, boats and shares of a plane, and they gambled away $25 million at casinos. The Baltimore division of the FBI is looking for more victims to come forward as the investigation is ongoing. Merill and Ledford have detention hearings scheduled for later this week, and Jezierski was released but expected to appear in Baltimore federal court Monday. 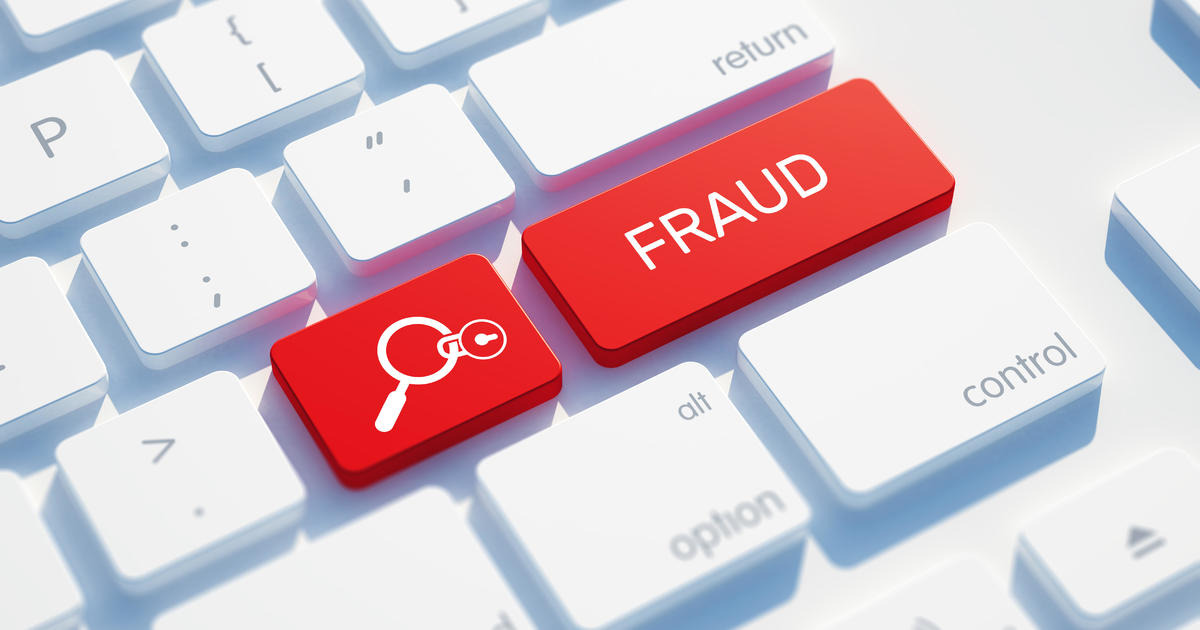