Thomas Rhett’s professional success continues with the news that his current album Life Changes has earned RIAA platinum Certification, less that a year since its release. The album’s title track — which is also Rhett’s current single — also earned Gold honors. Rhett said in a recent press release: “I found out Life Changes went platinum and the single was gold the same day I got to play Nissan Stadium at home in Nashville, so that was a really special moment for me.” 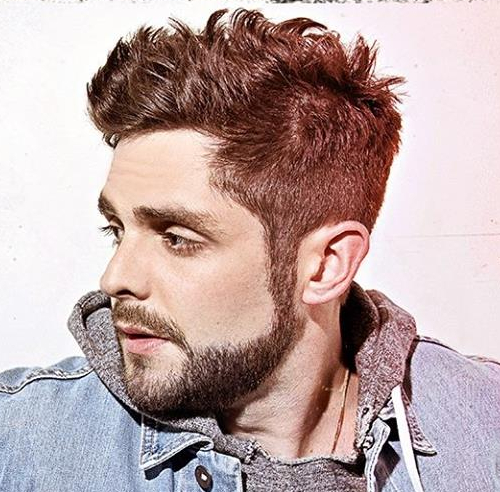 From Chicago to ‘Pelago,’ Ryan Hurd’s debut album title fits “To a T”

Thomas Rhett pens sweet wedding anniversary post: “I can’t wait to see what the next 50 years has to hold”

Mickey Guyton admits making an album while pregnant was tough, but “God gives you exactly what you need”