Thomas Rhett will be the musical guest on an upcoming episode of Saturday Night Live. Rhett is scheduled to perform on the long-running show on March 2, as actorJohn Mulaney takes on hosting duties.

Rhett commented on the exciting news in a video with daughter Willa Gray via Instagram, saying: “Playing NEW MUSIC out 3/1 on @nbcsnl on 3/2 <— how is that sentence even real!? #SNL” 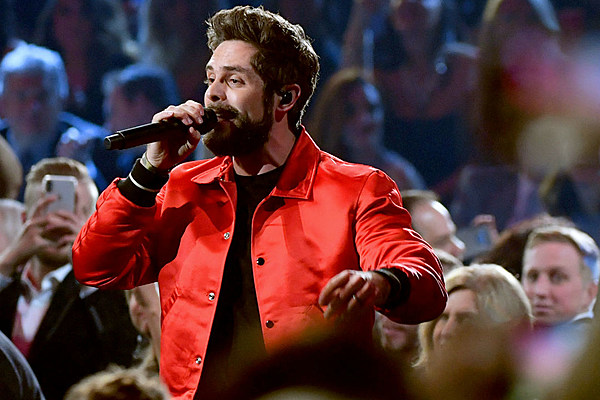 “My Masterpiece”: Darius Rucker recalls the moment he knew he had to live his life onstage

‘Live from Telluride’: Dierks Bentley captured a “once in a lifetime show” for his upcoming EP