Thomas Rhett will headline a special concert at Nashville’s Bridgestone Arena on June 8 during CMA Fest.

The show will come shortly after the release of Rhett’s fourth studio album, Center Point Road, on May 31.  Rhett co-wrote every track on the 16-song album, which also features top songwriters including Shane McAnally, Ashley Gorley, Jesse Frasure, Karen Fairchild and more. In addition, the album feature collaborations with artists including Kelsea Ballerini, Little Big Town, and Jon Pardi.

Tickets are currently on sale, and include a copy of Center Point Road, with proceeds benefiting music education through the CMA Foundation. 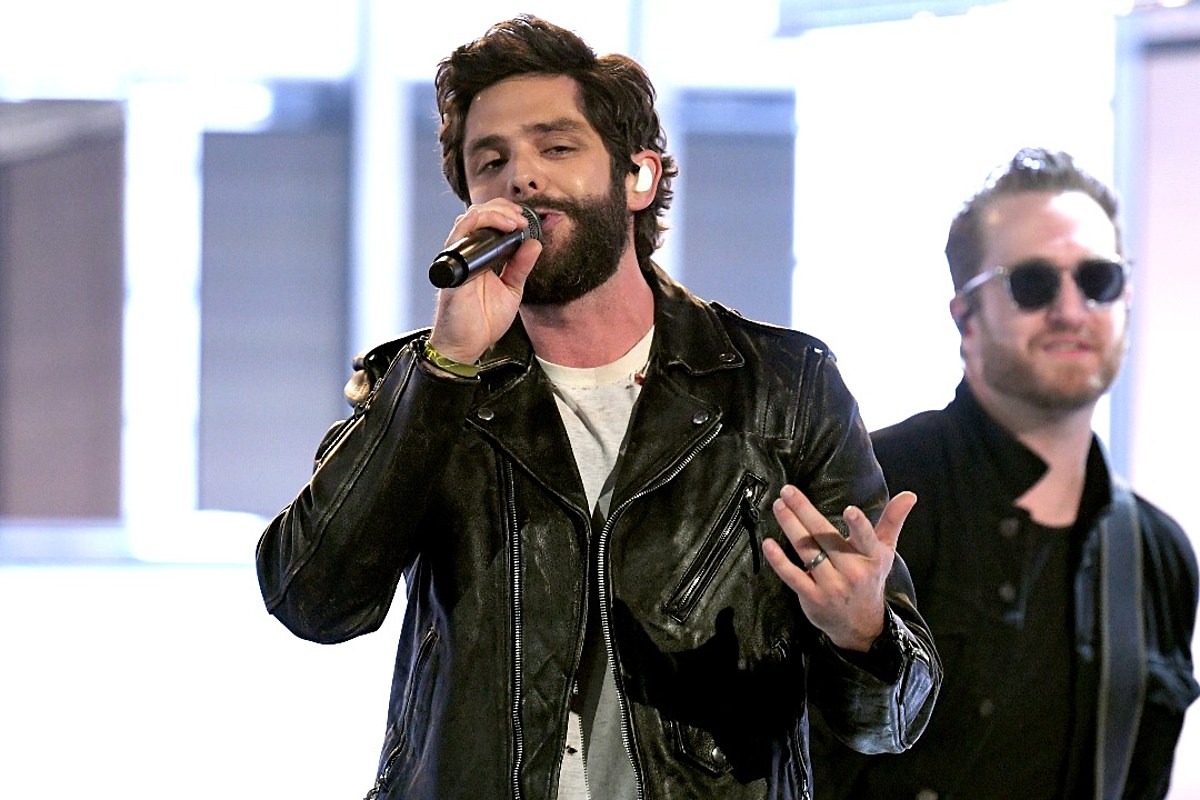 Via tasteofcountry.com
Rhett is bringing it home for his album release party. Continue reading…
05/13/2019 12:00 PM