Thomas Rhett Scores 13th No. 1 Single With “Look What God Gave Her”

“Look What God Gave Her” reached No. 1 after only 17 weeks on the charts. The tune is Rhett’s seventh consecutive No. 1 song. The track is the lead single from Center Point Road, his 16-song album that takes its name from a street in his Tennessee hometown. Rhett co-wrote every track on the album, which also features songwriters including Shane McAnally, Ashley Gorley, Jesse Frasure, Karen Fairchild and more. In addition, the album features a number of collaborations with other artists, including Kelsea Ballerini, Little Big Town, and Jon Pardi. 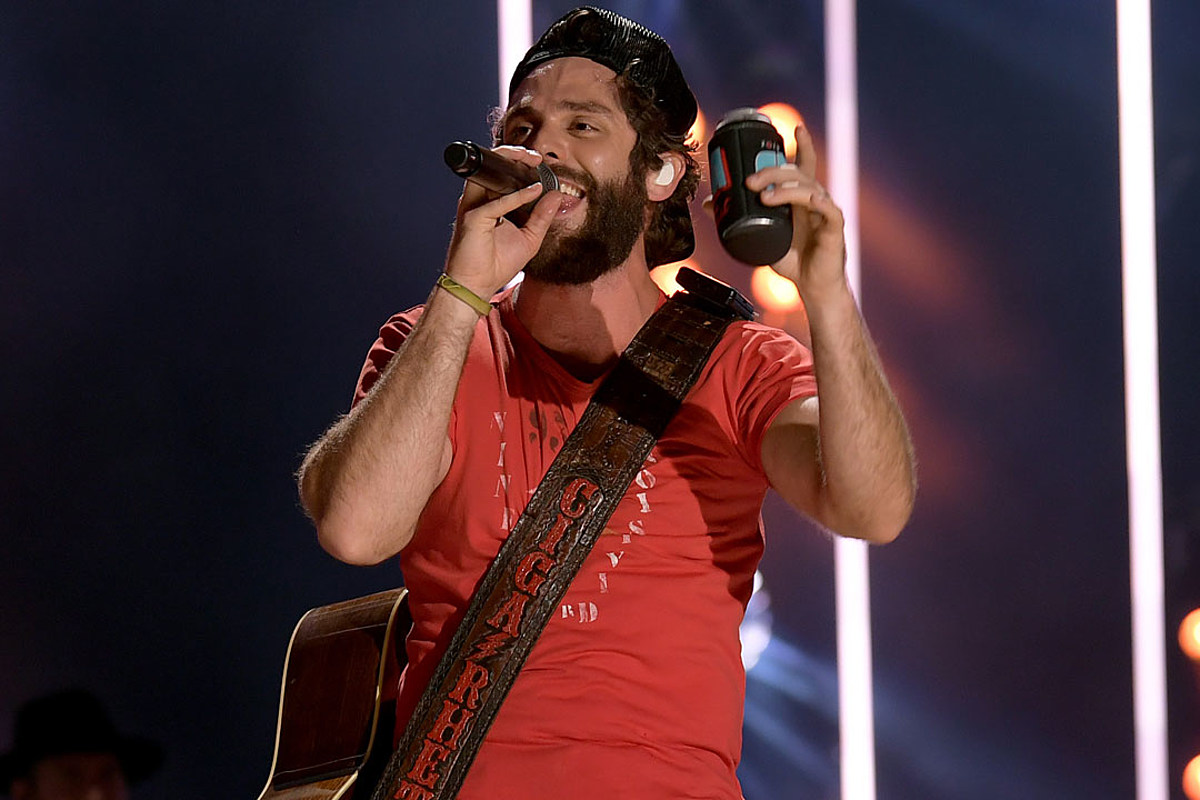 Thomas Rhett Lands Thirteenth No. 1 Hit With ‘Look What God Gave Her’