Thomas Rhett is out with a music video for his latest single, “Look What God Gave Her.”

Take a look at the new video in the linked article below. 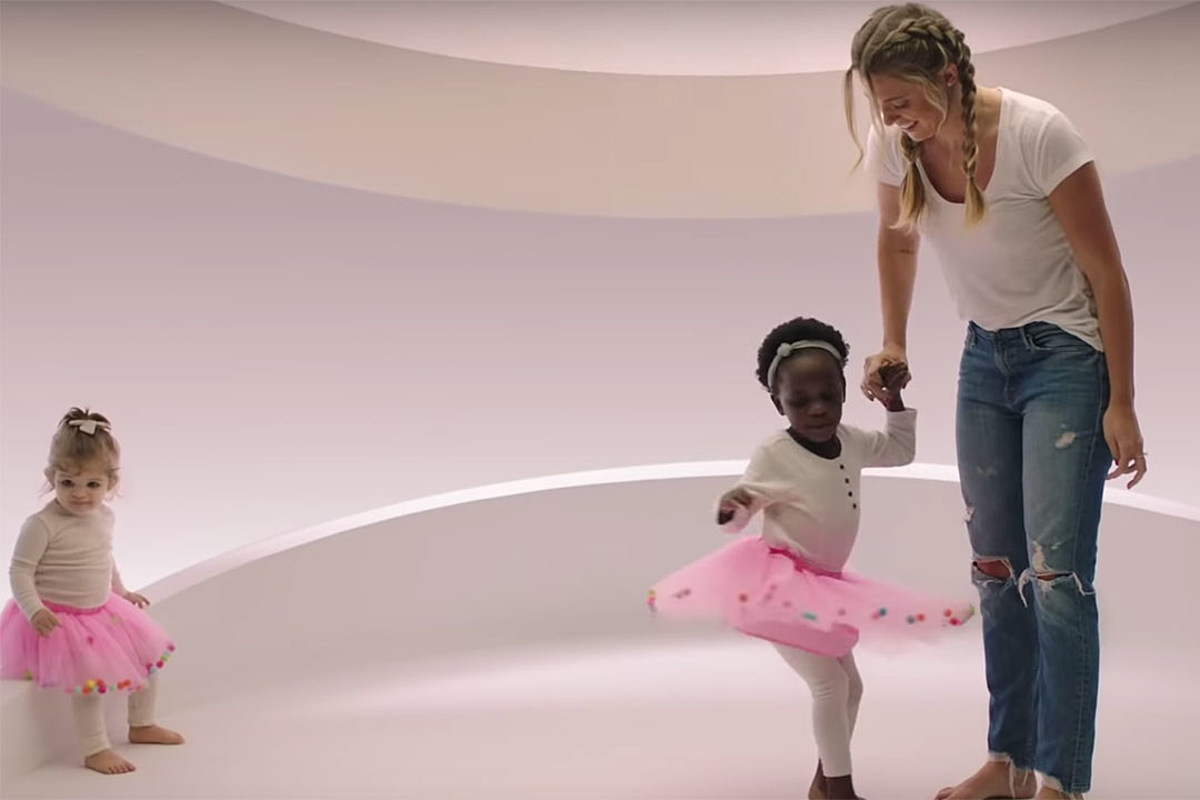 Via tasteofcountry.com
Look what God gave him: two beautiful little girls and a gorgeous wife! Continue reading…
04/10/2019 10:05 AM