“CMA Fest” is filmed during Nashville’s annual CMA Fest on June 6-9th.  The television special will include more than 30 of country music’s biggest names as they hit the stage during the four-day event, marking the 16th consecutive year of the broadcast.

2019 marks Thomas Rhett’s fourth year co-hosting the event, while Kelsea returns for a third year. The “CMA Fest” special will air on Aug. 4 on ABC. 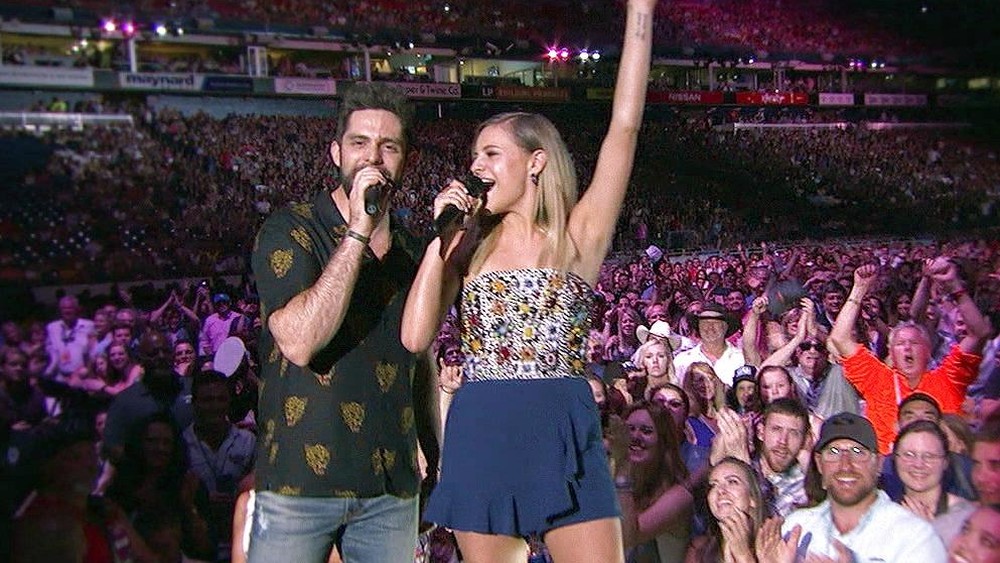