The Who Debut New Song At Stadium Show

The Who debuted a new song, “Hero Ground Zero”, during their show at London’s Wembley Stadium. The tune appeared during the band’s opening set of classics with a symphony orchestra as part of the Moving On! Tour

“Hero Ground Zero” may show up on the band’s forthcoming album, which is expected sometime this fall and will mark their first record of new material since 2006’s “Endless Wire.”

The Moving On! tour has Townshend and Roger Daltrey playing portions of “Tommy” and their 1973 rock opera, “Quadrophenia”, alongside a handful of classic tracks. Watch the performance here: link and link 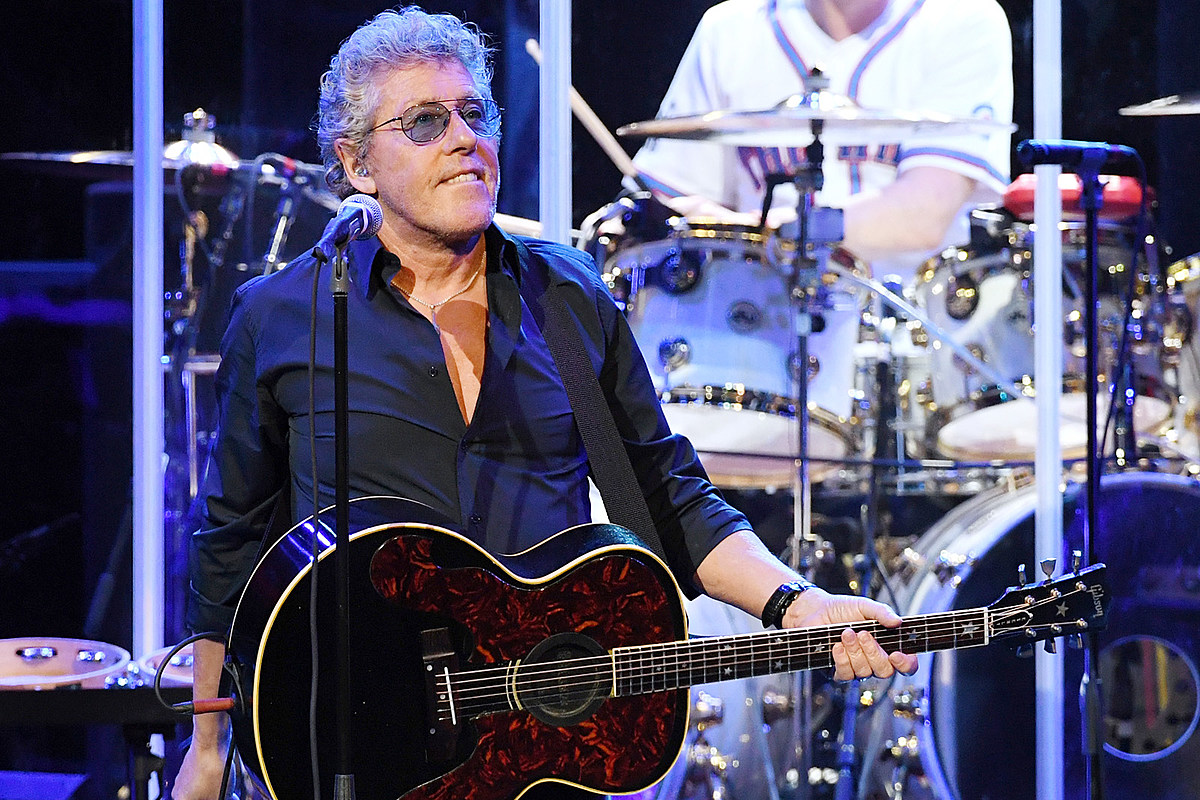 Via ultimateclassicrock.com
The Who debuted a brand-new song titled … city’s Wembley Stadium since playing the same…
07/08/2019 8:28 AM