The Who are coming together to record their first new album in 13 years.

Pete Townshend and Roger Daltrey — who have focused on solo careers in recent years — are reuniting to record its first new material since 2006’s Endless Wire.

Townshend tells Rolling Stone magazine he has recorded 15 demos for the album, and singer Daltrey is expected to add his vocals later this year, with a 2019 release planned.

The tour dates will feature a symphony orchestra at each stop, and have yet to be officially announced. However concerts are set to begin at New York’s Madison Square Garden in April, a month after Daltrey turns 75.

Townshend has also confirmed plans for the group to play a series of festivals in the U.K. over the summer, ahead of a possible tour planned for the end of 2019. 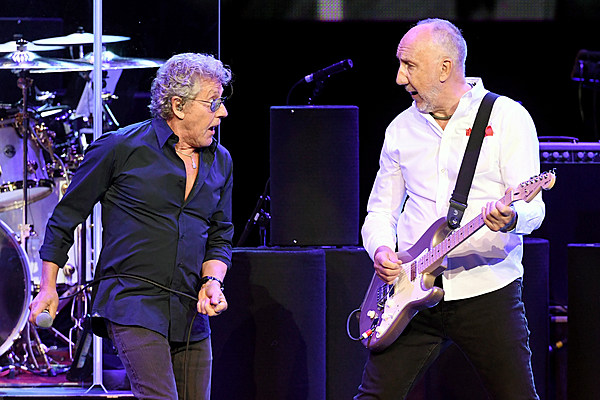 The Who Plan New Studio Album and Symphonic Tour for 2019

Via ultimateclassicrock.com
After spending 2018 apart, Roger Daltrey and Pete Townshend are reviving band this year….
01/11/2019 10:58 AM