The Weeknd and Daft Punk have been sued by the Somali-American singer/songwriter Yasminah, over The Weeknd’s 2016 single “Starboy.” According to Yasminah, “Starboy” borrows numerous elements from her 2009 song “Hooyo,” which she co-wrote. Yasminah says two of the producers of “Hooyo” previously threatened to sue over the song and opted to settle outside of court, though she did not receive any money from the producers’ settlement. “Starboy” made it to No. 4 on Billboard’s 100 Best R&B Songs of 2016 list and was even certified 6x Platinum in the United States. Yasminah is suing The Weeknd and Daft Punk for at least $5 million. 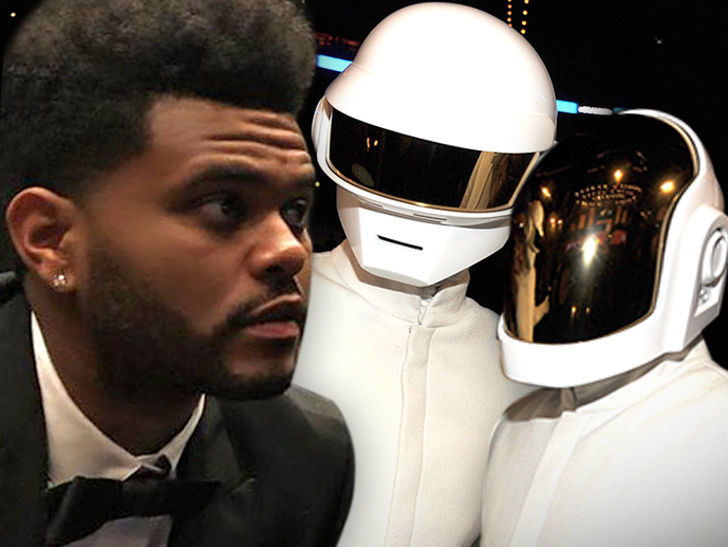 The Weeknd and Daft Punk Sued for Stealing ‘Starboy’

Earned it: The Weeknd scores his very own Super Bowl ring

The Weeknd explains (sort of) why he wears those bandages

The Weeknd announces After Hours world tour for 2022