The Spice Girls Announce Reunion Tour, But Without Victoria Beckham

The Spice Girls — consisting of Emma “Baby Spice” Bunton, Geri “Ginger Spice” Halliwell Horner, Melanie “Mel C” Chisholm and Melanie “Mel B” Brown — announced their United Kingdom reunion tour Monday, on the official Spice Girls Twitter account. The four ladies appeared in the video without Victoria “Posh Spice” Beckham, in a video spoof that announced news of the tour. The foursome will be joined by a special guest, singer Jess Glynne. The Spice Girls officially split in 1998 after becoming one of the UK’s biggest girl groups ever. Tickets are scheduled to go on sale Saturday at 5:30 a.m. ET. 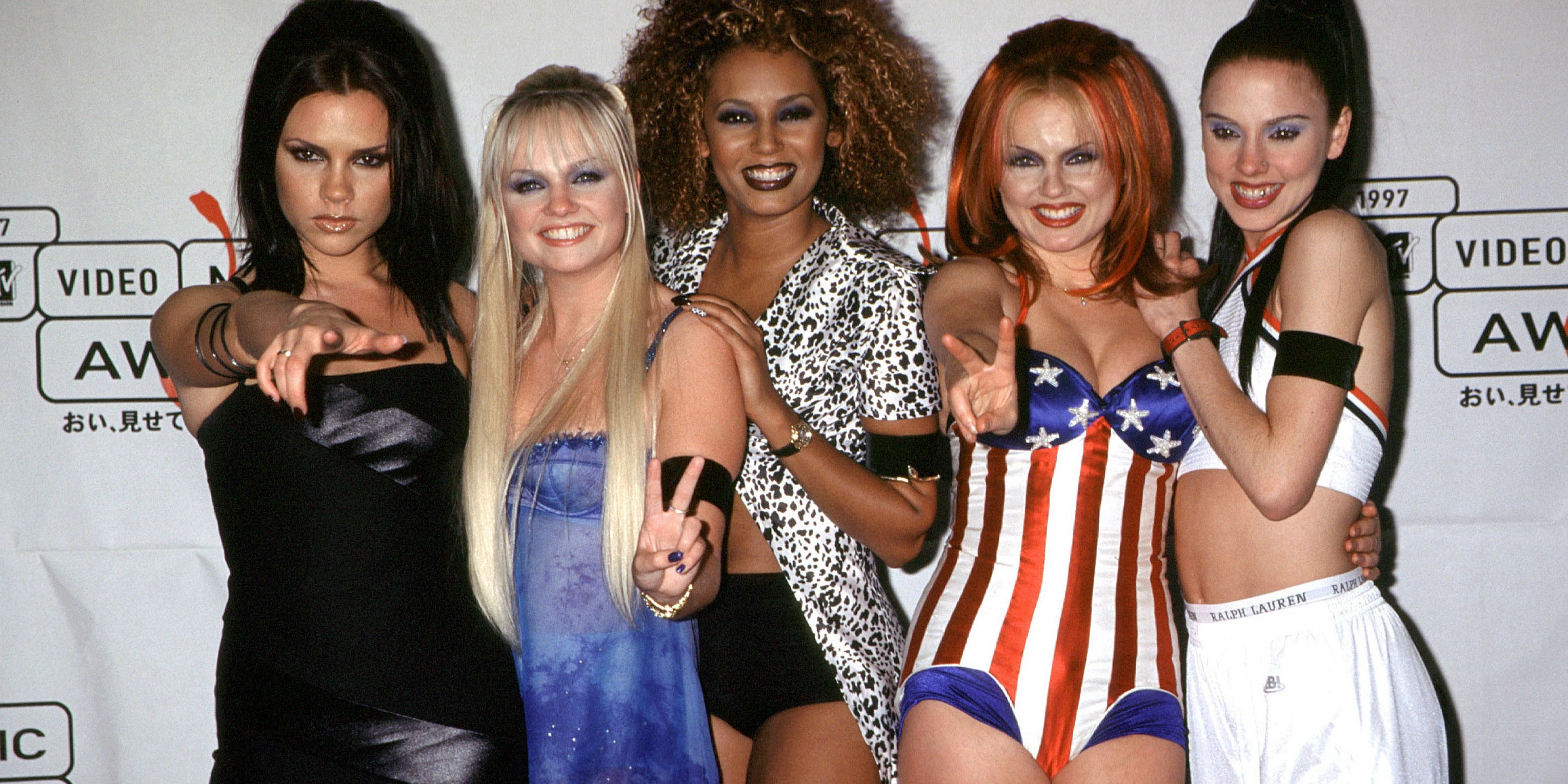 Via www.glamour.com
Despite the initial belief that all five of the Spice Girls would potentially be touring…
11/05/2018 10:35 AM

It’s a wrap! Filming for the ‘Friends’ reunion special has completed

It’s a wrap! Filming for the “Friends” reunion special has completed

“We’re not in character”: David Schwimmer spills details about next week’s ‘Friends’ reunion