The Rolling Stones anounced they will release Voodoo Lounge Uncut, a new and expanded version of their concert film from 1995. The release, due out November 16, contains the iconic band’s complete performance from November 25, 1994 at Miami’s Joe Robbie Stadium which featured guests appearances from Sheryl Crow, Robert Cray and Bo Diddley. The updated version “has been recut and restored from the original rushes and includes newly remixed and remastered audio [and] reinstates the ten tracks cut from the original video release in the 1990s back in their original running order here for the first time.” Voodoo Lounge Uncut will also feature “five tracks from an earlier show at Giants Stadium, New Jersey, that were not performed in Miami.” In total, the new version of the film contains 10 never-before-seen performances. Click here for further details and to pre-order Voodoo Lounge Uncut. 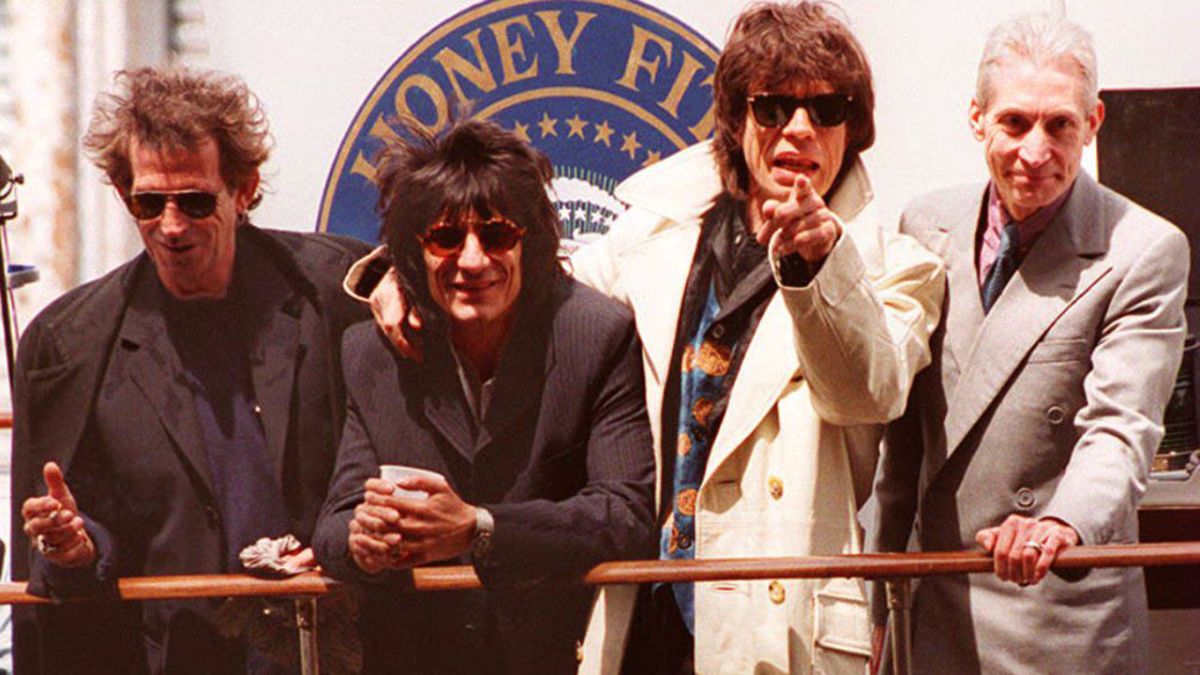 Via www.loudersound.com
The Rolling Stones’ 1994 show from Miami in support of their Voodoo Lounge album is to be reissued – featuring 10 previously unreleased performances and more
09/26/2018 1:07 PM